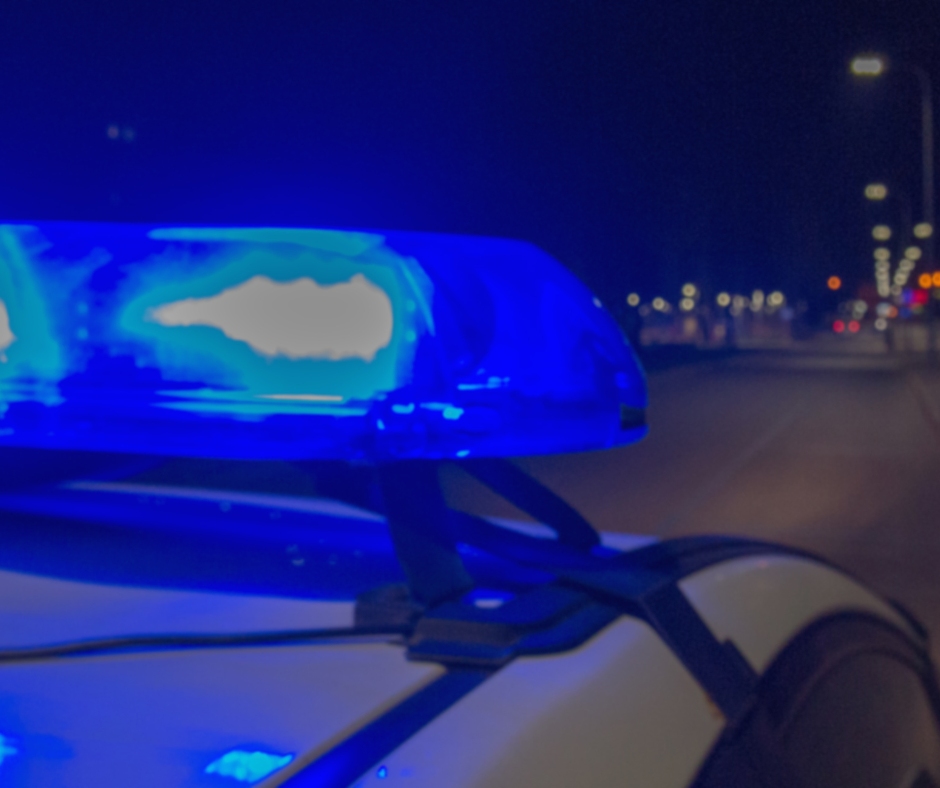 According to police, for weeks, the woman has been at area businesses asking patrons for drugs and offering sexual favors in exchange for money.

ATHOL – On Friday, December 2, 2022, at about 5:10 p.m., Detective Corey Chauvette, Officer Paul Forand and Officer Brandon Newell of the Athol Police Department were dispatched to the Country Convenience Store located at 49 South Main Street, following a report of a woman asking customers for drugs and offering sexual favors in exchange for a fee.

According to police, the woman, who was later identified as Guerdema Gabriel, 31, had recently been trespassed from the convenience store by Det. Chauvette. Police say that in the past two weeks, numerous citizens and business owners have complained about Gabriel, saying she has been holding up traffic, asking people for drugs, trespassing, and offering sexual favors in exchange for money.

When he arrived on scene, Det. Chauvette – who was working undercover – spoke with the individual working at the convenience store who reported Gabriel to police.

“I arrived on scene and briefly spoke with the reporting party identified as [name redacted],” wrote Det. Chauvette. “I advised [the man who reported Gabriel] that I was a detective and looking to locate the female party that he called about. [The man] advised me that the female was around the corner in a vehicle with a male party. [The man] stated that the female was asking to buy drugs and offering sex for a fee.”

Det. Chauvette left the convenience store and turned the corner. As he was heading up Mount Pleasant Street, he observed a red Ford Expedition with a man in the front seat and Gabriel in the passenger seat. The man was later identified as Steven Richards, a 71-year-old Orange resident.

According to Det. Chauvette, Gabriel watched him intently as he rounded the corner, then exited the vehicle to speak with him.
While Det. Chauvette was speaking with Gabriel, Officer Forand approached Richards, who was still seated in his vehicle.

“Officer Forand approached the passenger door, which was open, and immediately identified a glass pipe consistent with the use of smoking crack cocaine (crack pipe),” wrote Officer Forand in his Narrative. “Officer Forand asked Steven about the crack pipe and he stated it was not his.”

According to Officer Forand, he asked Richards what he was doing with Gabriel in his vehicle. Richards replied that she was a friend of his and he was giving her a ride. Officer Forand asked Richards if he had given Gabriel any money, and he stated that he gave her $50. When asked if Richards had made any agreements in exchange for the money, Gabriel said that he only gave the money to Gabriel as a “friend.” However, as their conversation progressed, Richards admitted that he had actually given Gabriel the money in exchange for a “blow job.”

“Officer Forand asked if the act was performed and Steven stated it has not yet,” wrote Officer Forand in his Narrative. “Steven stated he gave Guerdema $150 yesterday and $50 today, but no acts have been performed yet. Steven provided a written statement of his interaction with Guerdema.”

Meanwhile, Det. Chauvette said that after exiting Richards’ vehicle, Gabriel asked if he could sell her drugs.

“Ms. Gabriel then exited the vehicle and stated, ‘Excuse me, do you have any crack I can buy?’” wrote Det. Chauvette in his Narrative. “Ms. Gabriel continued to approach me and stated ‘I have $150 dollars; can you sell me three fifty bags?’ At this time, I was wearing jeans and a hooded sweatshirt. I asked Ms. Gabriel why she was approaching me asking if she could purchase crack cocaine. Ms. Gabriel stated, ‘I don’t have the money but we could work out a deal.’ I briefly turned my back to Ms. Gabriel and began walking away while radioing her location to [the other] responding officers. As I turned back towards Ms. Gabriel with my badge displayed, Ms. Gabriel stated, ‘No, I didn’t mean it. I don’t have money,’ and began reaching behind her back concealing contraband in the rear of her pants.”

Det. Chauvette then identified himself as a detective with the Athol Police Department and asked Gabriel to “show him her hands.” At that point, Det. Chauvette claims Gabriel said she “did nothing wrong” and kept her right hand in her pants.

“I grabbed onto Ms. Gabriel’s arms at which point Officer Forand and Officer Newell arrived on scene and placed her in handcuffs.”

Gabriel was charged with trespass after notice and sexual conduct for a fee.

Gabriel was arraigned in Orange District Court on Dec. 12.

She had a pretrial hearing on Jan. 13.