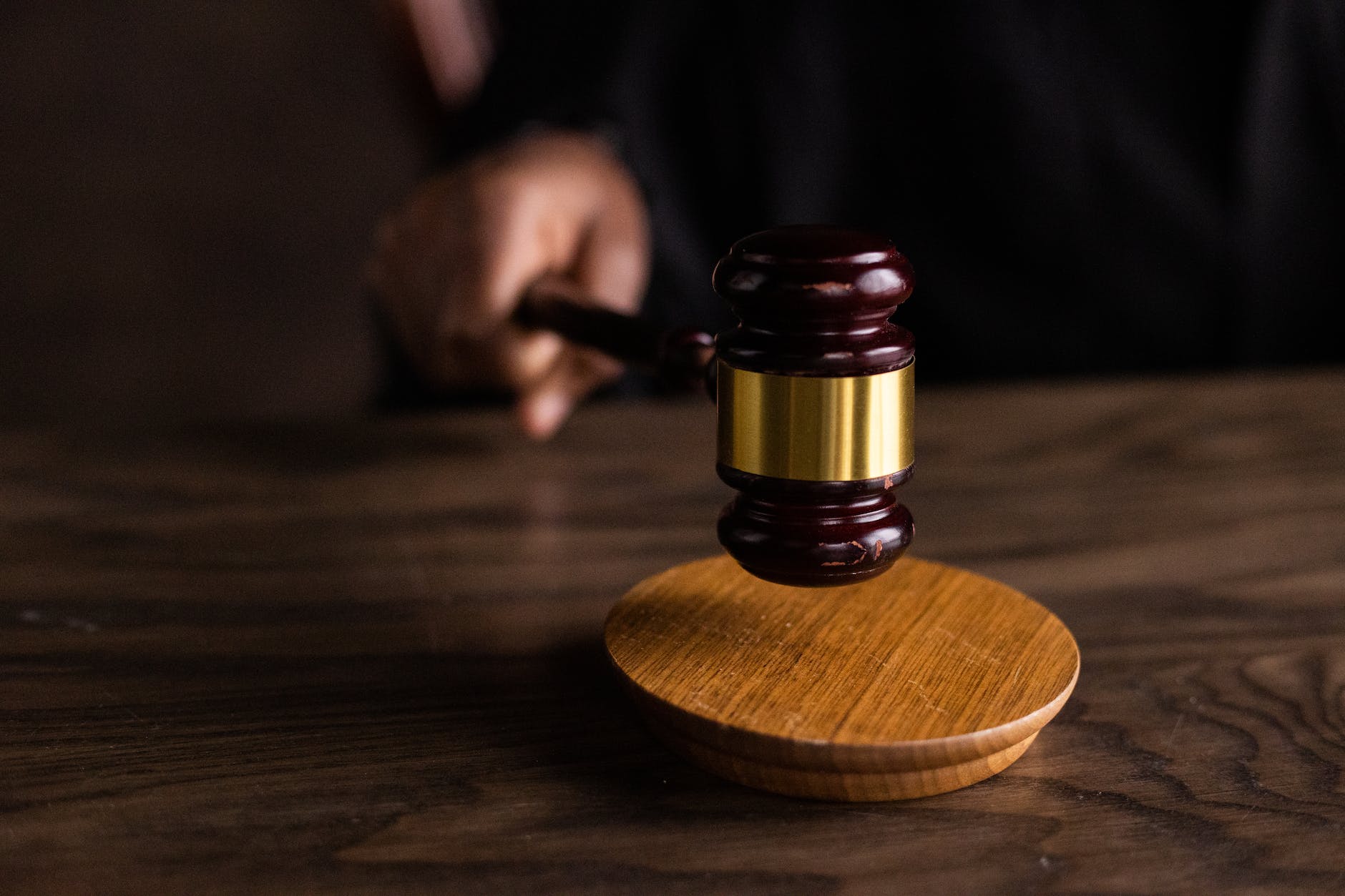 According to the FBI, Stacey Shaw took out multiple credit cards under her name and kept raising the limits to buy asinine things for herself for several years before she was caught.

BEAVER, PA — The President and CEO of a small credit union in Beaver was sentenced to about four years in prison for spending millions on unauthorized credit cards to buy asinine things for herself, including an overpriced pig farm.

According to a press release from the FBI, Stacey Shaw, who headed up the International Brotherhood of Electrical Workers Local Union 712 Federal Credit Union, opened six unauthorized credit cards in her name and kept raising the credit limits on the cards for about three years. She had exclusive access to the bank’s credit card database, so she could set the interest rates and monthly payments on the cards herself. In total, she spent $2.1 million dollars on the credit cards.

Shaw was certainly not a merit appointment at the small credit union. Her grandparents started the IBEW Local Union 712 Federal Credit Union in 1964 and Shaw took over for her mother as the president and CEO of the credit union in 2017.

The credit union, which has since gone out of business thanks to Shaw’s conduct, only had three employees and the board had no assess to the databases, just Shaw. After an audit, the credit union reached out to the FBI. Agents figured out what Shaw had been doing by investigating the credit union’s bank records.

According to Special Agent Samantha Bell of the FBI in Pittsburgh, Shaw used the money she embezzled to take a few vacations, go out to eat, buy some new clothes and start a pig farm, of all things.

“She bought some land and spent a lot of money into outfitting that land for her use,” said Bell in the FBI’s February 17 release. “She bought ATVs, four-wheelers, four sheds, pigs. At one point, she had a horse and some really big rabbits. A lot of money went into funding that effort.”

Bell added that the pig farm Shaw purchased was overpriced and the government couldn’t recover anything from it.

“The property is actually worth less than what she bought it for,” explained Bell. “Nothing that she had left would actually make a profit for the government.”

According to the FBI’s release, Bell added that “the credit union may take some of the assets to try to sell for a profit and recoup some of the losses.”

Bell noted that the credit union may take some of the assets to try to sell for a profit and recoup some of the losses.

After pleading guilty to embezzlement from a federal credit union, Shaw was sentenced to 51 months in prison in January 2022.