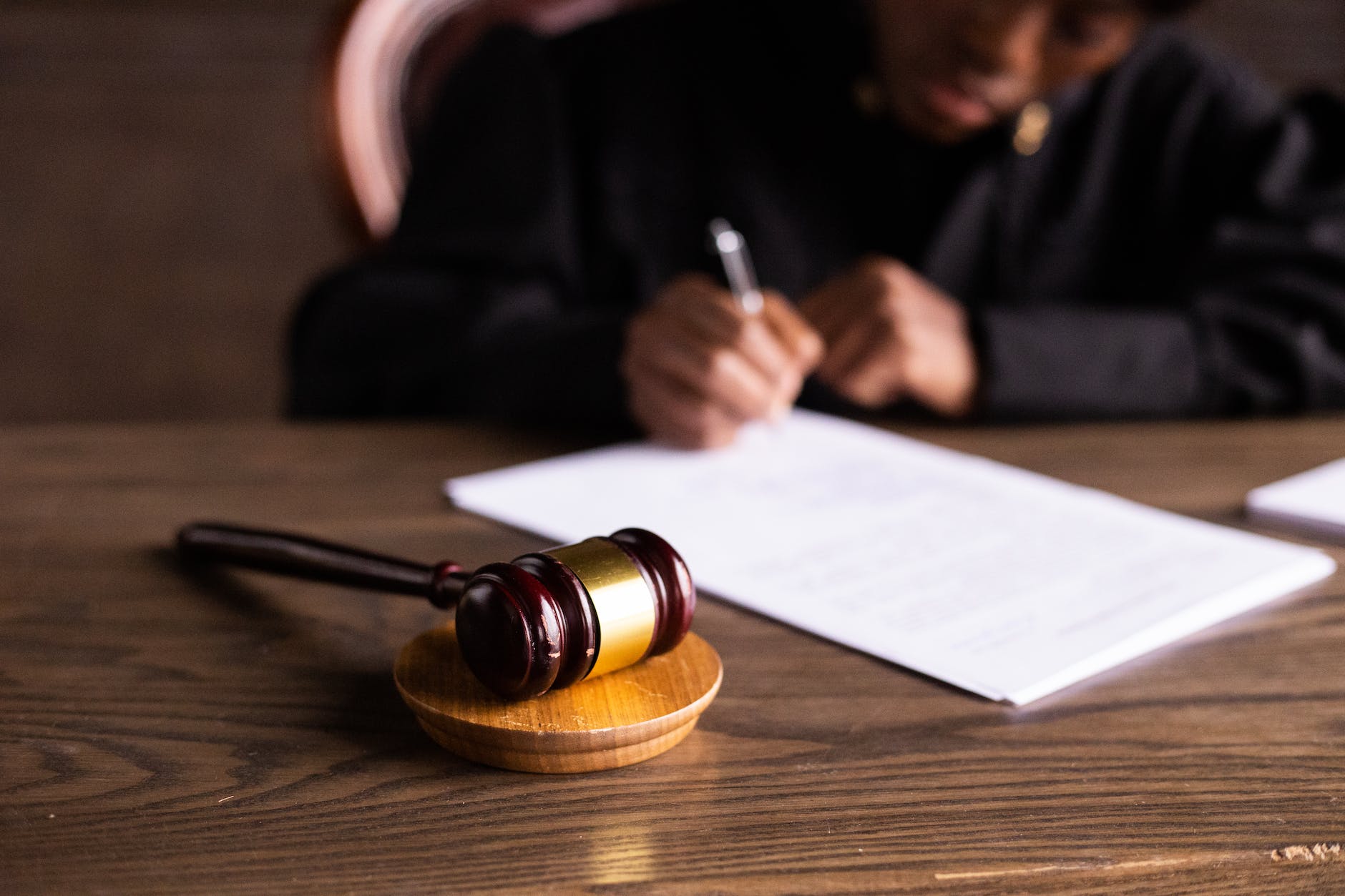 The assaults of the girls took place when the girls were between the ages of 9 and 12. One of the brothers raped an additional unrelated, 11-year-old girl. All five victims gave impact statements.

LAWRENCE —Two Lawrence brothers will be spending the rest of their lives behind bars for the rape of five underage girls, four of which were sisters.

According to a release from the Essex District Attorney’s Office, Gilberto Candelario, 49, and Heroildo Candelario, 47, were convicted of all but three of 44 child rape and sexual assault charges. The official sentencing took place on February 23 following four days of trial, where all five victims gave impact statements.

“The courage of these young women to report the abuse and testify at trial cannot be overstated,” Essex District Attorney Jonathan Blodgett said, according to the release.

“They suffered unspeakable and long-lasting harm at the hands of despicable men. I hope that the guilty verdicts and these lengthy sentences help these young women heal and fully understand that none of this is their fault.”

According to evidence provided by Essex Assistant District Attorney Jessica Strasnick, the brothers repeatedly raped the four sisters from 2009 to 2016. The brothers began sexually assaulting the girls when they were between the ages of 9 and 12. Gilberto also raped a fifth, unrelated 11-year-old girl.

The brothers perpetuated their abuse by threatening the sisters into silence as well as offering them money, alcohol and marijuana (why this matters and is now public knowledge is beyond me).

“These girls did nothing wrong. They were innocent children and the defendants’ actions essentially gave them each a life sentence,” Assistant District Attorney Strasnick said in her sentencing statement. “A life full of fear. A life full trauma. A life with emotional and mental baggage that they are forced to carry with them every day.”

Gilberto was found guilty of the following 18 charges:

• 6 counts: Indecent Assault & Battery on a Child under 14

• 1 count: Indecent Assault & Battery on a Child under 14

Heroildo was found guilty of the following 23 charges:

• 4 counts: Indecent Assault & Battery on a Child under 14

• 4 counts: Dissemination of Harmful Matter to a Minor

• 4 counts: Assault with Intent to Rape