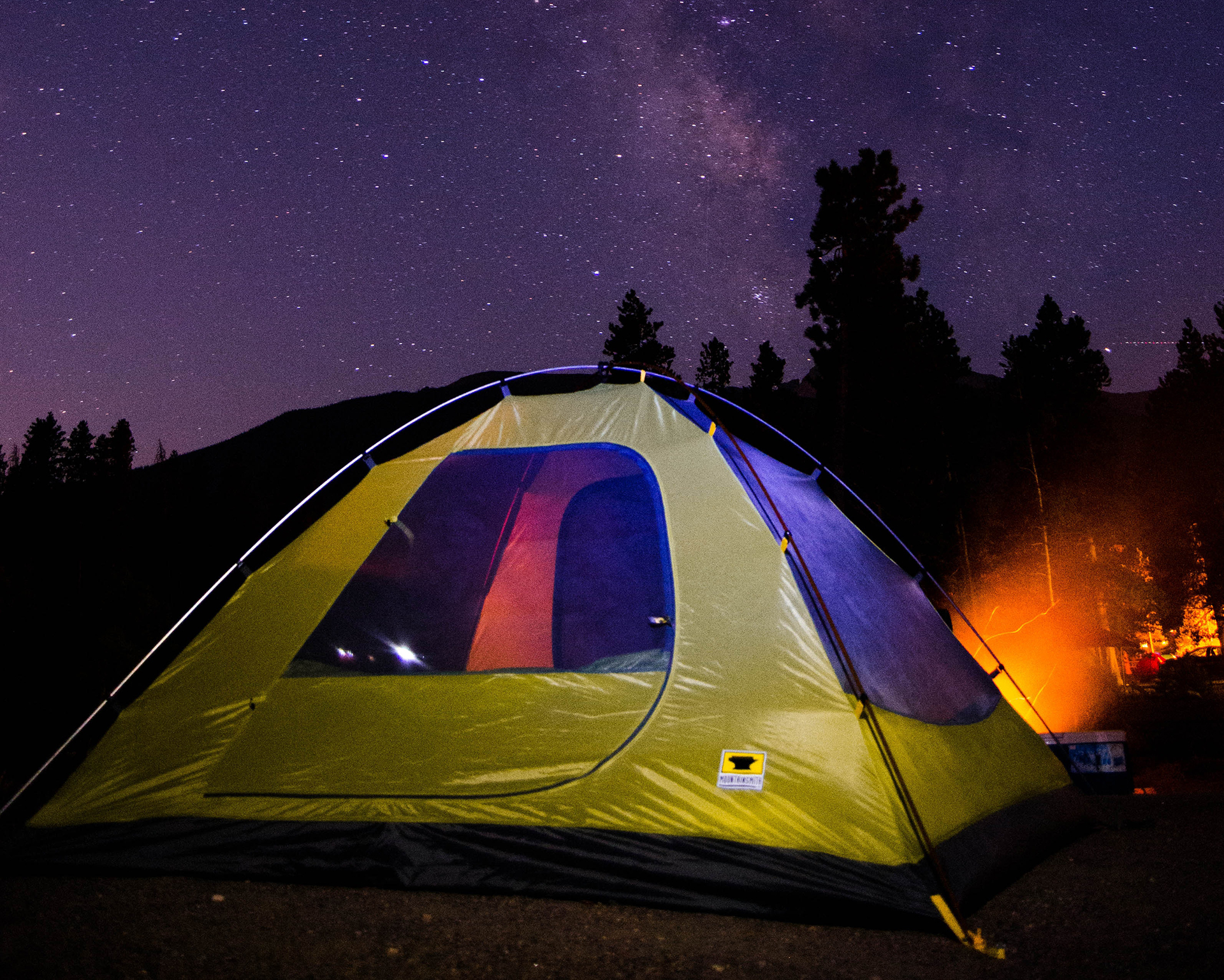 Officials say the man, who once called himself “Ason the Pimp” and has a tattoo that says “Pimp or Die” across his chest, used force and coercion to traffic women, some of whom he took over state lines.

BOSTON — A Boston man who operated a drug and sex trafficking hub out of a tent at the intersection of Massachusetts Avenue and Melna Cass Boulevard (Mass and Cass) has been indicted.

According to a press release issued on Friday, April 8, from U.S. Attorney Rachael Rollins office, Jonathan Vaughan, (aka “Ason”), 35, was indicted on three counts of sex trafficking by force, fraud and coercion, two counts of transportation of an individual for purposes of prostitution and one count of possession with intent to distribute cocaine.

According to the indictment that was unsealed at the time the press release was issued, from June 2019 to October 2021, Vaughan allegedly used “threats of force,” fraud and coercion to recruit and traffic three women. In October 2021, he allegedly transported two of the women out of state for prostitution purposes. When he was arrested on October 13, 2021, Vaughan had 15 bags of cocaine on him, that official believe were meant for distribution.

“Sex trafficking is a heinous crime that inflicts immeasurable pain and trauma on victims and communities,” said U.S. Attorney Rachael Rollins. “Vaughan allegedly preyed on and exploited multiple vulnerable victims, by coercion and by force, to engage in sex acts for his own financial benefit. He profited off of people’s pain. These alleged offenses are all too real – sex trafficking is happening all the time, even at this very moment, in our communities yet often goes unnoticed or ignored. No longer. My office will continue to work with community partners supporting victims and will use every means possible in our relentless pursuit to eradicate sex trafficking and the predators that perpetrate this violence and harm.”

It’s alleged that Vaughan used both physical and sexual violence to control the women he trafficked. According to the release, Vaughan called himself “Ason the Pimp,” and has a tattoo across his chest that says “Pimp or Die.”

According to court documents, from 2019 onward, Vaughan “systematically preyed on women throughout Massachusetts, particularly in Boston and on Cape Cod.” The Barnstable Police Department responded to this incident by assigning an officer to exclusively handle sex trafficking incidents in the Cape Cod area.

“The Barnstable Police Department recognizes the enormous impact on the victims and the community in these types of cases. We also know that human trafficking affects all walks of life and has extended its toxic reach to the Cape Cod community,” said Barnstable Police Department Chief Matthew Sonnabend. “Knowing these cases are often difficult for a single agency to investigate alone, we have dedicated Detective Katie Parache as a full-time task force officer with the Department of Homeland Security Human Trafficking Task Force. Detective Parache will continue to work with state and federal partners to identify, target, and eradicate individuals that pray upon the vulnerable members of Cape Cod. We are grateful for these strong partnerships that allowed us to fully investigate this case and bring justice and peace to the victims.”

From late spring to early summer of 2021, Vaughan operated out of a tent at Mass and Cass where he sold drugs and pimped out women. Officials says that Vaughan allowed his sex trafficking victims to bring “dates” back to his tent as long as he obtained the proceeds for the commercial sex acts. Allegedly, Vaughan recruited women from the area around Mass and Cass, Downtown Crossing, and on Facebook. In addition to his tent, Vaughan brought women to hotels in Boston, Chelsea, Saugus, the Cape, as well as Queens and Manhattan, NY, the release said.

Vaughan is scheduled to make an initial appearance in federal court in Boston on Monday, April 11.

P.S. Vaughan may have been a rapper. There’s a YouTube Channel called “Ason the Pimp,” check out one of the songs below. (FYI there’s profanity in the video):