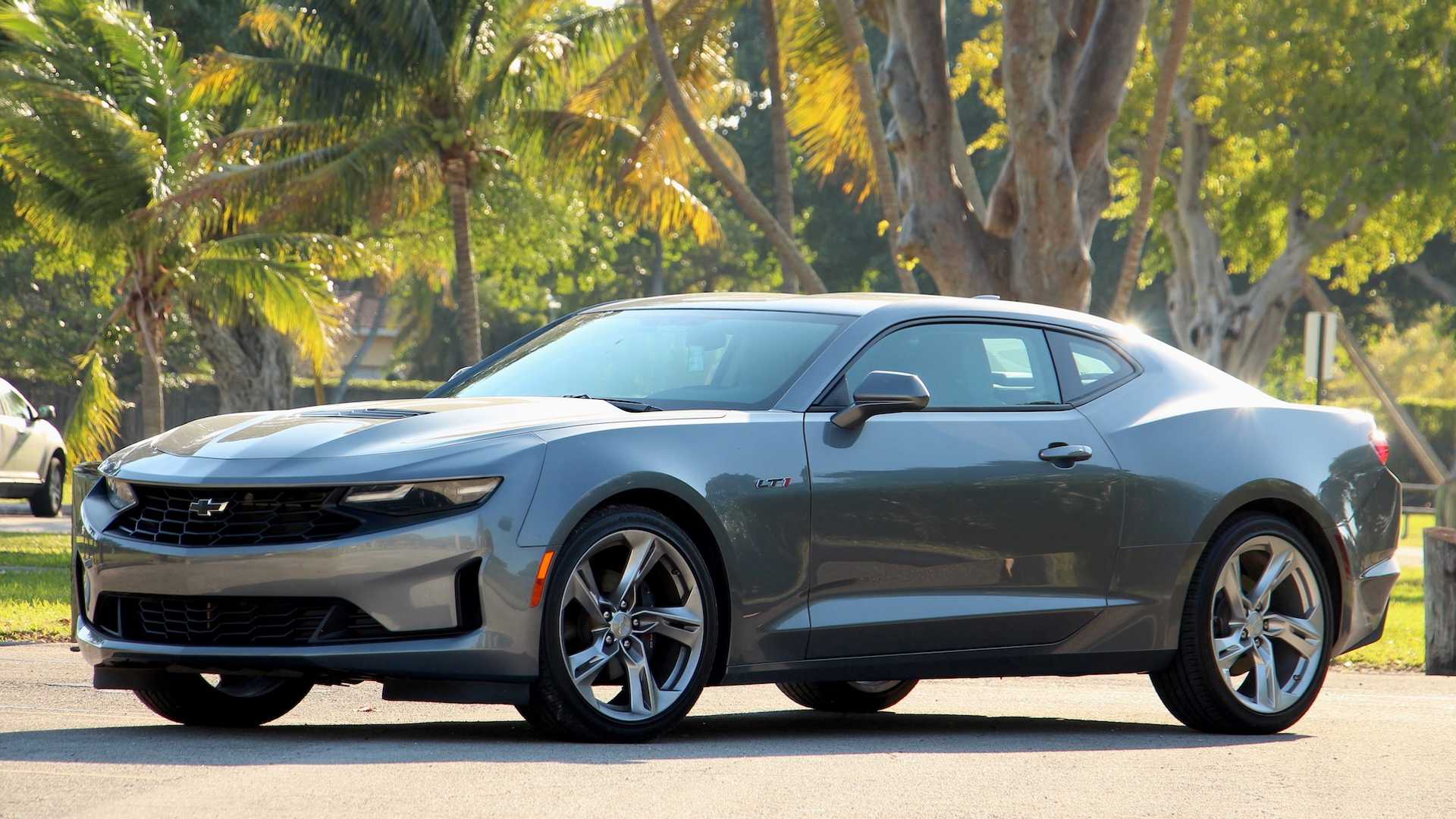 For those who ever wondered what happens when youthful indiscretion and a premature midlife crisis collide...

BOSTON — A Worcester man plead guilty to stealing two people’s identities so he could open a bank account and attempt to purchase an $83,000 Chevrolet Camaro.

On April 7, in the U.S. District Court of Massachusetts, Brandon Brouillard, 28, plead guilty to two counts of bank fraud and one count of aggravated identity theft.

According to a press release from the Department of Justice, on April 17, 2021, Brouillard went to a car dealership in Norwood, test drove a 2021 Chevrolet Camaro, and attempted to buy the $83,000 sports car with a cashier’s check he made out to the dealership.

The cashier’s check was made possible by a bank account he opened – at Avidia Bank – with the stolen identity of a New Hampshire man that he then wired $108,000 into from an Arizona man’s Bank of America account. And that’s not all, according to the release, Brouillard also used the New Hampshire man’s identity to obtain a fraudulent New Hampshire driver’s license and a car loan (he attempted to get) from Capitol One.

Two days after Brouillard picked up the car, the dealership found out that the account listed on Brouillard’s bank check was frozen. When contacted by the dealership, the release added, Brouillard promised he’d wire the $83,000 right over.

Then, on April 26, an Arizona resident contacted local police to report an attempted fraudulent wire transfer of $83,000 from his bank account. He said that a fraudulent email was sent from his account to the bank requesting the $83,000 wire transfer to pay for his “brother-in-law’s car.” When the bank contacted the Arizona man for verification, he didn’t approve the transfer. However, all was not saved for this man, since September 2020, Brouillard had been using his account to make large fraudulent purchases, stealing approximately $500,000 in total.

According to the release, the charge of bank fraud that Brouillard plead guilty to provides a sentence of up to 30 years in prison with three years of supervised release and a $1 million fine. The charge of aggravated identity theft carries with it a mandatory sentence of two years behind bars to be served consecutively to other sentences imposed, up to one year of supervised release and a $250,000 fine.

Brouillard is scheduled to be sentenced on September 13.