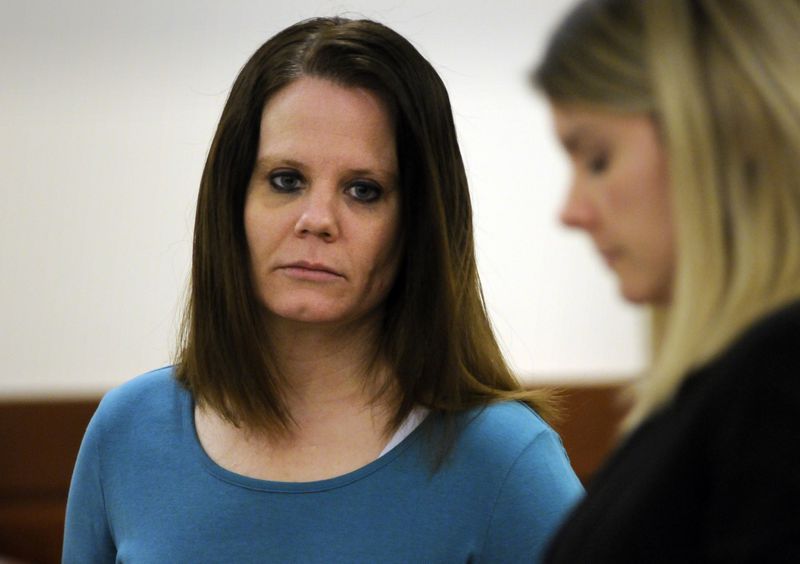 The woman’s attorney is arguing her client, who cut open her neighbor’s womb after strangling her to death, was motivated by post-partum depression which clouded her judgement.

WORCESTER — A woman who was found guilty of killing her pregnant neighbor then opening her womb to steal the baby is asking for a new trial.

In 2009, Julie Corey, now 47, murdered Darlene Haynes, her 23-year-old, 8-month pregnant neighbor to steal her baby. According to MassLive, on February 12, 2014, Corey was found guilty of first degree murder and sentenced to life in prison at MCI Framingham.

On April 13, Corey appeared in Worcester Superior Court, where her attorney, Janet Hetherwick Pumphrey, argued for a new trial in order to present expert testimony from a psychiatrist that would prove Corey was suffering from post-partum depression at the time of the murder. In a 2019 motion filed by Pumphrey, she claims Corey’s previous defense counsel failed to provide expert testimony from a psychiatrist.

It’s alleged that in 2009, Corey entered Haynes apartment, struck her on the head repeatedly, then strangled her with a lamp’s electrical cord before cutting open her abdomen to steal her baby, which was alive when she excised her. Corey then wrapped Haynes in a comforter and stuffed her in a closet where she was found dead four days later.

Corey is said to have attended a barbeque with the stolen baby at her boyfriend’s mother’s house just days after the killing. According to MassLive, witnesses said the baby looked abnormally small and appeared to have splotches of dried blood on her skin.

A few days after the barbeque, Corey was found with the healthy baby at a homeless shelter in New Hampshire.

During Corey’s trial in Worcester Superior Court in 2014, prosecutors argued that Corey was motivated to kill by the loss of her baby, a stillborn she recently had after 30 weeks of pregnancy. Assistant District Attorney Daniel Bennett countered the stillborn argument saying Corey needed a baby girl to deceive her then boyfriend into staying with her. Bennett also alleged Corey was motivated to “womb-nap” the baby to maintain eligibility for welfare, MassLive reported.

In addition, the assumption made by many after the killing that Corey had murdered Haynes out of jealousy because she was unable to have children of her own, is untrue, according to MassLive.

As it turns out, Corey had her tubes tied after having five children and her medical records indicate she’s been pregnant eight times. In addition, her ex-boyfriend, Alex Dion, testified that her tubal litigation was ineffective and she kept having babies, including the stillborn.

Now, years later, Haynes is hoping to argue a mental health defense, which she initially denied in 2014. The Commonwealth asked Judge Janet Kenton-Walker to deny the motion for a new trial.

Kenton-Walker then took the motion under advisement and will issue a ruling on a later date.