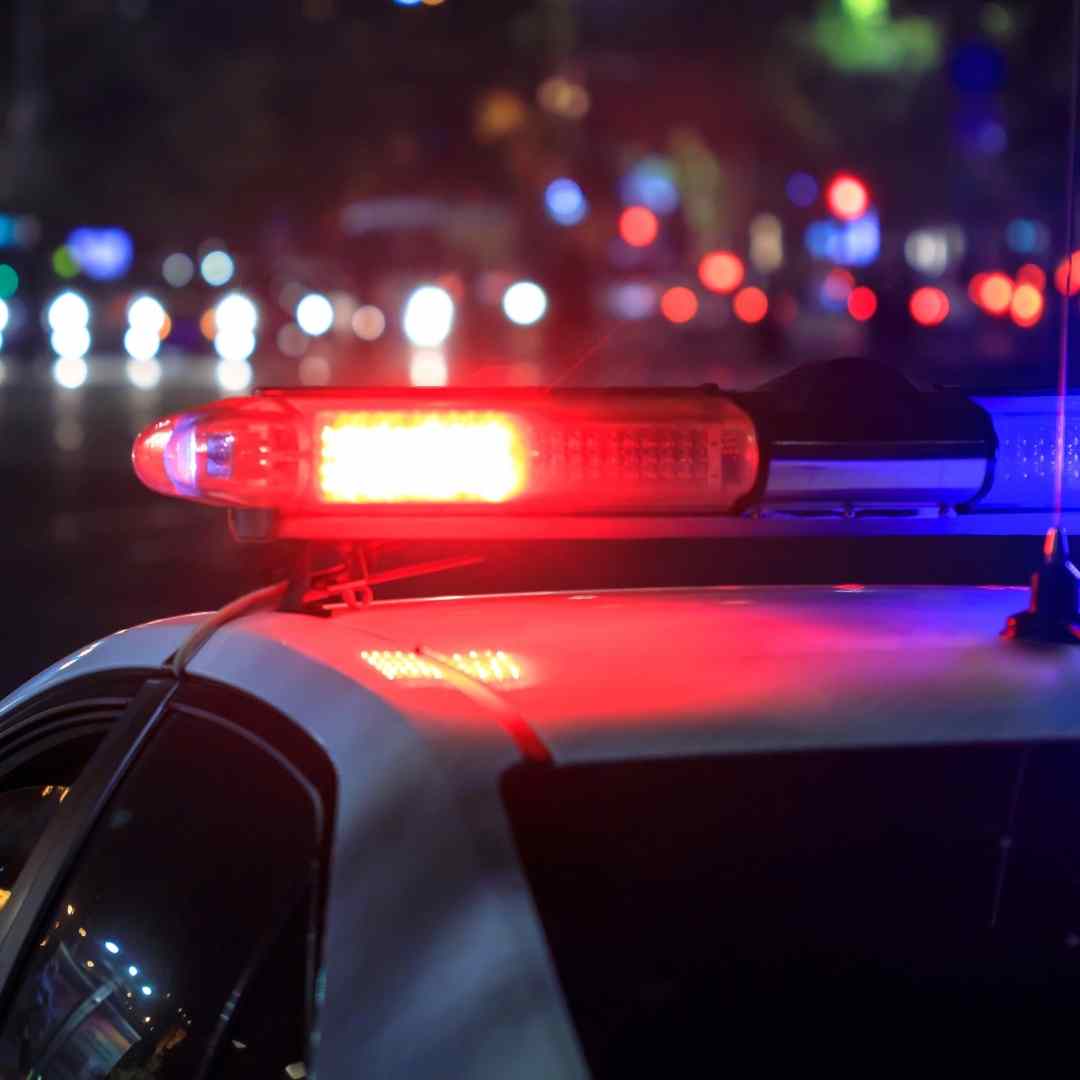 The man, who was later committed to Bridgewater State Hospital, told police that he was there "to save the children.”

LEOMINSTER — Around 5 p.m. on Friday, May 27, police received a report of a man “lurking” around cars in the parking lot behind Saint Cecilia’s Church with a gun at his side. After placing the gun in his left side pocket, the caller said, the man walked across the street to the Louis Charpentier Playground.

From the playground, police received another 911 call, this time from a couple who were watching their kids play when they observed a man sitting on the couch across the street, visibly counting children in the playground with his finger. (It was later found that he was holding a Bible as well).

All of the callers told police they were concerned a mass shooting, like the one that took place in Uvalde, Texas, just three days before, could possibly take place in Leominster. The Washington Post reports that since the Uvalde elementary school shooting, which claimed the lives of 19 children and two teachers, there have been at least 15 other mass shootings throughout the country.

Officers Tyler Labell and Christopher Cunningham were the first to arrive at the playground. According to the narrative of the arresting officer, Marjus Zylftari, when he arrived on scene, he witnessed the two struggling to detain the man, who was later identified as Jarod Bryan, a homeless 24 year old.

“I was advised by the officers that this male party was carrying what appeared to be a black handgun,” wrote Officer Zylftari (the handgun turned out to be a BB gun). “While attempting to conduct a lawful detention of this male party in order to investigate the incident, he was not complying to any police commands.”

According to Officer Zylftari, while Officers Labell and Cunninham continued their attempt to put his hands behind his back, Bryan said “that he was ‘here to help the children.’”

After Officer Cunningham displayed his taser to Bryan, saying he’d zap him if he didn’t comply, the officers were able to handcuff Bryan, who was then escorted to the back of cruiser #16.

Officer Zylftari said that at the time Bryan was detained, the playground and the area in and around 163 Third Street was heavily populated.

“While on scene it should be noted that the scene was heavily populated by children and families as well as elderly people who were going to the church that is located approximately 20 feet away from the scene,” wrote Officer Zylftari. “It should also be noted that tonight is Bingo night and the foot traffic in this street is very heavy.”

While in the back of the cruiser, Bryan told Officer Zylftari that “he was going to ‘save the children and that he had a Bible with him.’” In his narrative, Officer Zylftari said that when he asked Bryan to explain his actions, Bryan said, “’someone has to do something about this.’” Officer Zylftari then wrote, “this is why he was carrying a weapon.”

Bryan was arrested and charged with assault with a dangerous weapon, disorderly conduct, warrant arrest (he had an active warrant out of Lynn District Court) and resisting arrest.

After he was booked, Bryan was referred to Bridgewater State Hospital once it was discovered that he had a history of Asperger’s Syndrome and auditory hallucinations. He was held at Bridgewater following his May 31 arraignment for violating his probation.

Bryan is scheduled to appear in court again on June 3 for a dangerousness hearing.