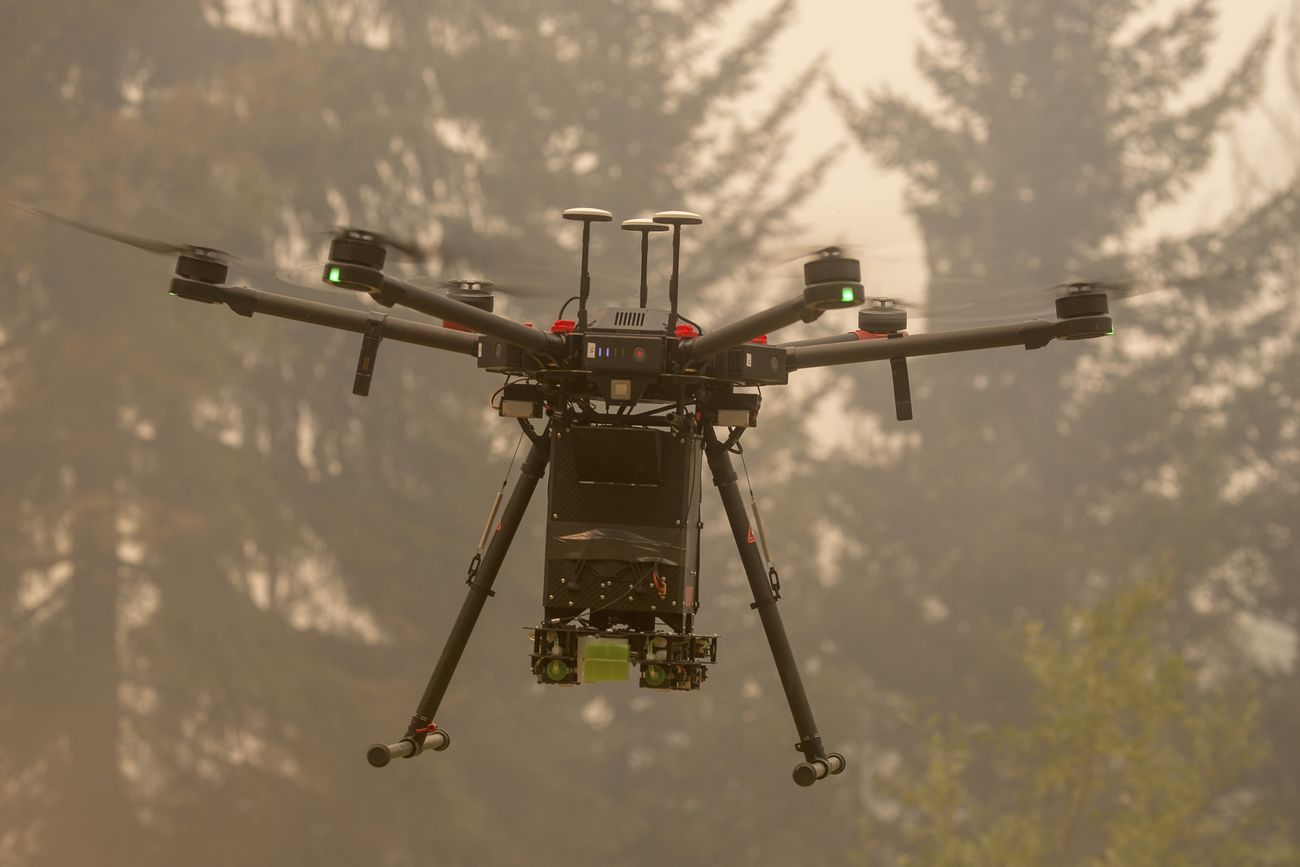 It took three months of debate and many public meetings to resolve privacy concerns, especially revolving around the surveillance of homeless encampments in the city.

WORCESTER — After three months of debate and dozens of public meetings, the Worcester City Council voted 7-3 to allow police to purchase a drone for their department.

According to the Telegram & Gazette, back in April, the Worcester police requested a drone to assist with search and rescue, crime scene processing, and help with outreach to homeless encampments.

The drone, which is $25,000, will be paid for with leftover funds from a state earmark, the T&G said. Police will compile reports on the department’s usage of the drone and present it quarterly to the council.

Councilors felt a draft policy presented by the police department on April 22 did not address their aforementioned concerns, requesting further revisions and input from the American Civil Liberties Union.

According to the Telegram & Gazette, the changes included defining “exigent circumstances” as “circumstances that are of such urgency as to justify a warrantless entry, search, or seizure by police when a warrant would ordinarily be required.”

Also added to the document was a stipulation that police would not “harass, intimidate or discriminate against any individual or group” via drone surveillance and that the “collection, use, dissemination, or retention of UAS-recorded data shall not be based on individual characteristics (e.g., race, ethnicity, national origin, sexual orientation, gender identity, religion, age, or gender).”

But how exactly do drones violate the privacy of the homeless?

There are those who believe that drone usage by police is a form of civil control. For instance, flying a surveillance drone over a protest can modify the statements/political expressions of the protestors out of fear of reprisal.

Back in 2020, the New York City Police Department flew drones passed the apartment window of racial justice activist Derrick Ingram, who was accused of injuring an officer’s ear by speaking too loudly through a megaphone at a protest. Argued to be an act of intimidation, Ingram told Vice that he was “a little traumatized” by the drone flyby but wouldn’t let it intimidate him. Ingram’s protest was one of many protests against police racism and violence the government flew drones over during the summer of 2020.

This means that if police were to fly drones over a homeless encampment, it may make those there uncomfortable, modifying their behavior and perhaps location. It could also present situations were personal identifications made by the drone could result in false accusations.

After helping modify the April 22 draft, according to the Telegram & Gazette, representatives from the ACLU said that although the organization does not endorse the use of police drones, they took part in the meeting out of “good faith.”

“It comes down to saving a life but also protecting a person’s civil rights. There’s a balance, I think we struck that,” Petty said.

Those who voted against the drone were At-Large Councilors Thu Nguyen and Khrystian King, as well as District 5 Councilor Etel Haxhiaj.