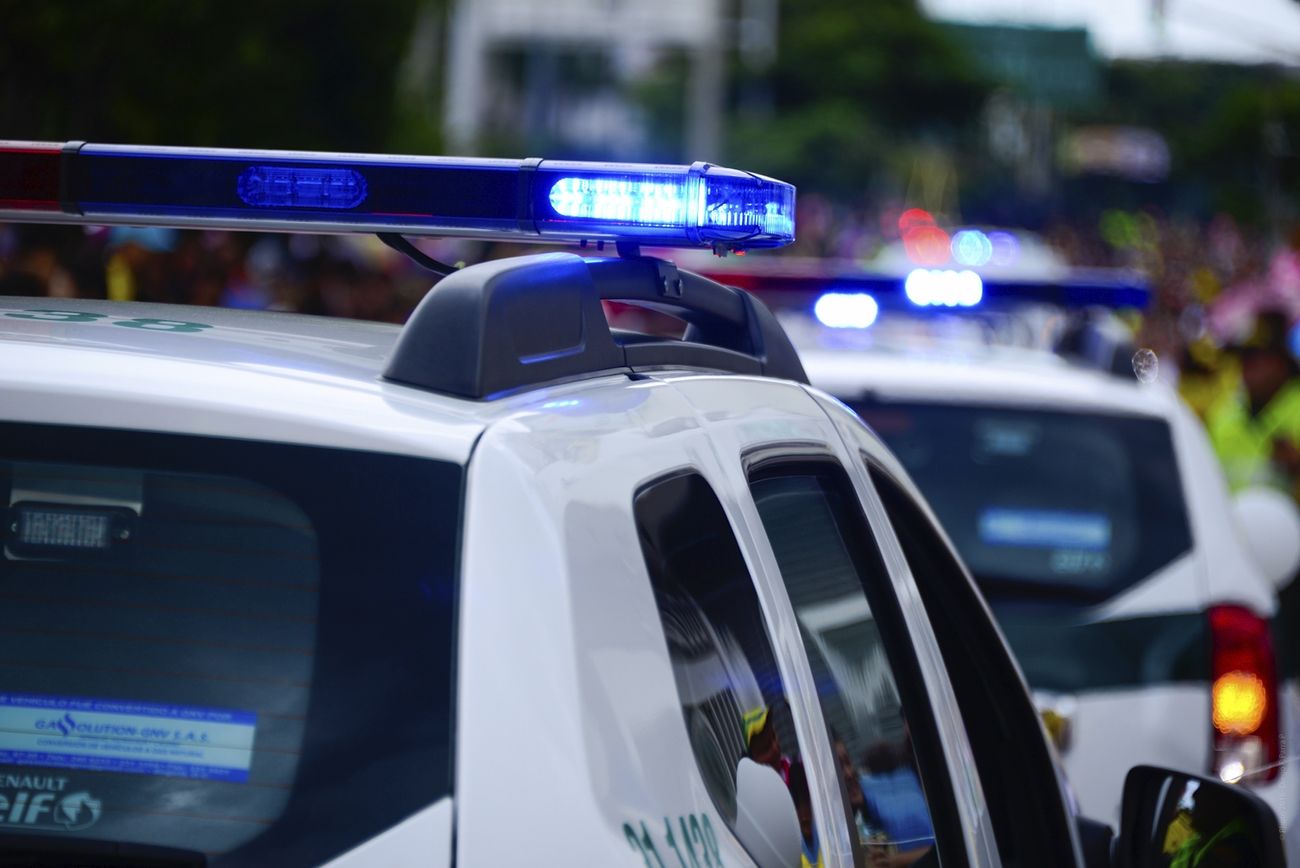 Police say the man got Suboxone from a woman in the parking lot, then rode his bike over the Ayer MBTA station’s rail platform, which is against the law.

AYER — At noon on Tuesday, May 31, Officers Timothy Laleggio and Andrew Gambrell were sitting in Cruiser 35 on Main Street near Depot Square monitoring traffic.

Four minutes later, at 12:04 p.m., Officer Laleggio observed a white male on a black bike, that he immediately recognized as Douglas Cavaretta, ride into the parking lot of the Mobil station located at 70 Main Street. This is all according to “Officer Laleggio’s Statement of Facts in Support of an Application for Criminal Complaint” that was submitted to Ayer District Court.

Officer Laleggio said that Cavaretta, 48, of Hatch Street, paced back and forth outside the Mobil station until a black Nissan with New Hampshire plates entered the parking lot. Officer Laleggio said he immediately recognized the driver of the vehicle as Michelle Miragalia.

“Cavaretta then approached the vehicle and disappeared from view,” wrote Officer Laleggio. “Approximately two minutes later, Douglas opened the rear passenger door and exited the vehicle before walking back to his bicycle.”

Officer Laleggio said that Miragalia and her female passenger never left the vehicle before departing from the Mobil station’s parking lot.

“It was at this time based on my training, knowledge and experience, I was suspicious a drug transaction had just occurred,” wrote Officer Laleggio.

Officer Laleggio said that Cavaretta rode his bike to the Ayer MBTA station, driving over the rail platform. He then got off his bike and carried it onto railroad property, which is considered trespassing.

“Officer Gambrell and I observed Douglas dismount from his bike and carry it onto rail road property and across a freight rail line thus in violation of C160 s218,” wrote Officer Laleggio. “This rail yard is private property of PANAM railways and patrolled by Railroad Police and the Ayer Police Department.”

According to Officer Laleggio’s Statement of Facts, he and Officer Gambrell stopped Cavaretta on the other side of the rail yard and took him into custody without incident.

After Cavaretta was handcuffed, as the officers searched him for weapons, they found a small blue metal container containing one Suboxen pill in the breast pocket of his shirt.

“Douglas does not have a prescription for Suboxone and through the course of our conversation it was learned that Douglas had met Michelle Miragalia at the Mobil station where she gave him the pill because she ‘owed him one,’” wrote Officer Laleggio.

Cavaretta was charged with Railroad Tresspass Walk/Ride and Possession of a Class B Substance.