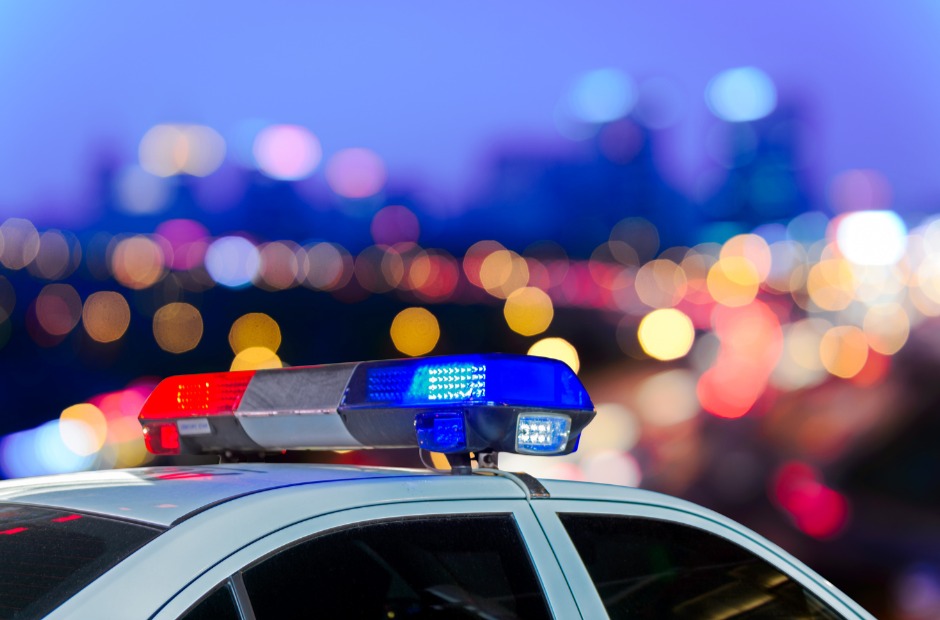 Route 2 east and west near Exit 94 were closed for 45 minutes while the victim was transported to the hospital.

WESTMINSTER — The driver of an SUV that collided with a tractor-trailer on Route 2 Wednesday afternoon is in serious condition.

According to WCVB, state police at the Leominster Barracks were obtained “reports” of the crash at around 3:15 p.m.

The Massachusetts Department of Transportation (MassDOT) said the crash took place on Route 2 west near Exit 94 in Westminster. Westminster police told WCVB the exit is close to the Fitchburg line.

Route 2 east and west were closed around the crash area for about 45 minutes yesterday as the driver of the SUV was transported by helicopter to the hospital.

In order to conduct their investigation and clean up the debris from the accident, State Police kept Route 2 west shutdown with a detour at Exit 93 until 6:12 p.m.

According to WCVB, there is no update on the victim’s condition at the present time.

The investigation into the cause of the crash is ongoing.