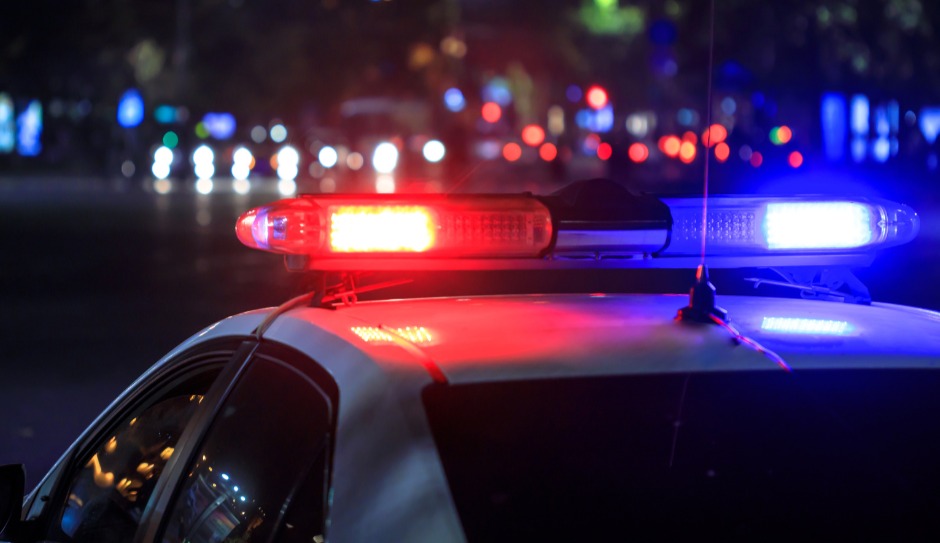 Defendant’s family is hoping to have him involuntarily committed for alcoholism.

FITCHBURG — At 3:06 a.m. on Saturday, June 11, Officers Ismael Sanchez, Christopher Garcia, and Tyler Cote of the Fitchburg Police Department responded to a residence on Myrtle Avenue for a report of a male party causing a disturbance.

According to Officer Sanchez’s Personnel Narrative for the incident, when he arrived on scene, a woman was standing at the end of the driveway waiting for police. She told Officer Sanchez that her brother, Sergio Reyes, 22, who had been drinking alcohol, slashed all four tires of his brother’s truck, which was parked in the driveway.

“As I walked up the driveway, I noticed Sergio standing next to a Black 2008 Toyota Tundra,” wrote Officer Sanchez in his Personnel Narrative. Later adding, “Sergio was holding a big kitchen knife as he was slashing the front right tire of the vehicle. I immediately told Sergio to drop the knife and step away from the vehicle. Sergio immediately tossed the knife away and walked away from the truck as instructed.”

Officer Garcia got the knife while Officers Sanchez and Cote spoke with Reyes.

“Sergio was able to sit in a chair on the driveway and speak with Officers,” wrote Officer Sanchez. “Sergio stated that he had been drinking, got home and was having issues with his brother.”

According to Officer Sanchez, Reyes’ mother then arrived on scene, where she told officers that her son was “causing issues because he was drunk.”

“Sergio appeared to be getting upset with the situation and stated that he was getting mad and did not want to hurt [the] Officers,” wrote Officer Sanchez. Adding, “Sergio admitted to slashing all four tires on the vehicle and stated he did not care if he would be arrested. I then placed handcuffs on Sergio, double locked, and transported him to the cruiser. Sergio’s mother […] stated she was planning to go to Fitchburg Court on Monday in an attempt to complete a Section 35 for Sergio.”

According to Mass.gov, Massachusetts General Laws Chapter 123, sec 35 permits the courts to involuntarily commit someone who has an alcohol or substance use disorder.

While he was being booked at the station, Officer Sanchez said, “Sergio was being very uncooperative by saying threatening statements to Officers. Sergio stated he can get out of the handcuffs and hurt Officers if he wanted to. Sergio continued to use offensive language in Spanish towards Officers. Sergio attempted to loosen the handcuffs, but was unsuccessful. He was then placed into cell #2 for being uncooperative.”

Reyes was charged with Vandalizing Property and his bail was set at $100. Reyes paid his bail and was released on his own personal recognizance under the condition that he have no contact with his brother and appear in court for his arraignment, which was in Fitchburg District Court on June 13, where he plead not guilty.

Reyes decided to hire his own attorney even though he was initially determined to be “indigent but able to contribute” by Judge Christopher LoConto.

Reyes is scheduled to appear for a first appeal hearing with his counsel on July 28.