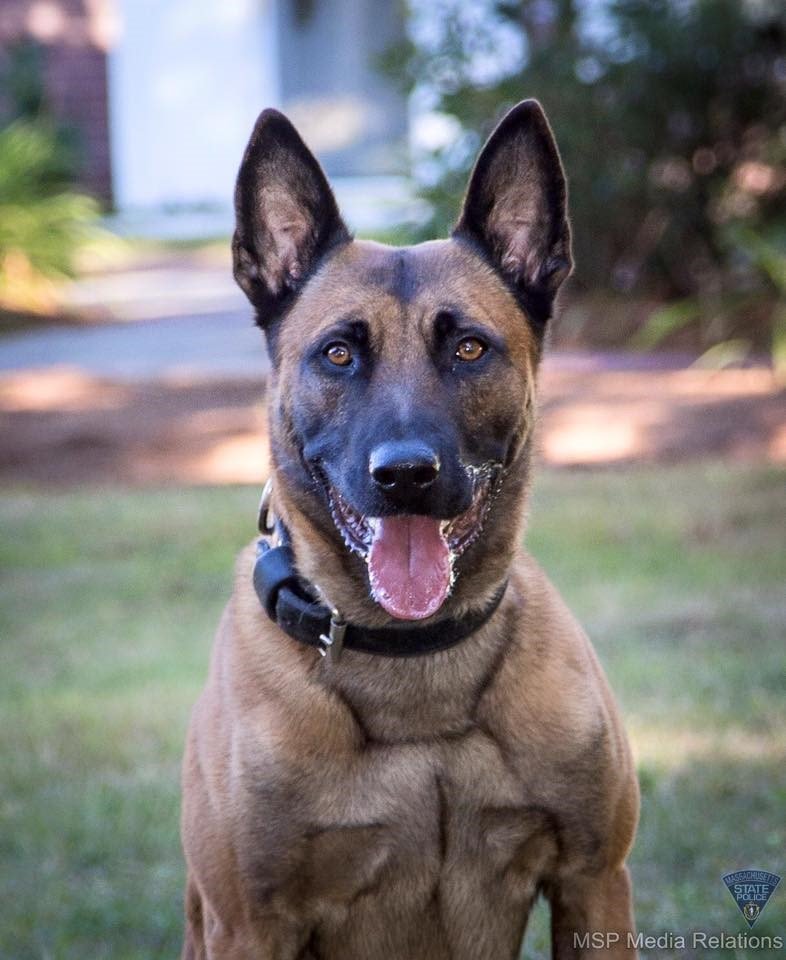 The man, who was wanted for weapons offenses and involvement in a recent shooting, barricaded himself inside a residence on Oliver Street from 9 a.m. until just after 5 p.m.

FITCHBURG — Shortly before 9 a.m. this morning, members of the Massachusetts State Police Violent Fugitive Apprehension Section set up surveillance at a three-story multi-family home located at 40 Oliver Street, following reports of a wanted fugitive at the residence.

According to a statement from Massachusetts State Police written by Colonel Christopher Mason, the fugitive, Matthew Mack, 38, was wanted on warrants for various firearms offenses as well as accessory after the fact stemming from a shooting on July 21 in Fitchburg.

Joining Fitchburg police at the scene, the State Police’s fugitive unit spoke with Mack who refused to exit the home. According to State Police, when troopers learned that Mack was armed and had a history of violence, the Massachusetts State Police Special Tactical Operations unit and negotiators from the State Police Crisis Negotiation Unit responded to the scene as well.

In an attempt to get Mack to surrender peacefully, negotiators had multiple conversations with him and well as his family throughout the standoff.

At approximately 2:48 p.m., when police observed Mack at the rear exit of the residence, Trooper David Stucenski and K9 Frankie from the STOP Team, attempted to apprehend Mack, who shot at them multiple times killing Frankie, an 11-year-old Belgian Malinois who was a member of the STOP team for about nine years. Police say that after killing Frankie, Mack went back into the residence. Frankie’s handler, Trooper Stucenski, was not injured.

“Frankie is the first Massachusetts State Police canine killed in the line of duty. His sacrifice will never be forgotten,” wrote Col. Mason. “Frankie had every trait we seek in a good law enforcement officer, canine or human: intelligence, immense courage, and dedication to protecting the public. He was as loyal a partner as any Trooper ever had.”

Frankie was transported by ambulance to the Wachusett Animal Hospital in Westminster where he was pronounced deceased.

At approximately 5:20 p.m., when negotiators lost contact with Mack, the State Police Drone Unit deployed a drone, which allowed police to see Mack deceased inside the home. He died from a self-inflicted gunshot wound.

According to Col. Mason’s statement, none of the police officers who responded to the standoff today fired their weapons.