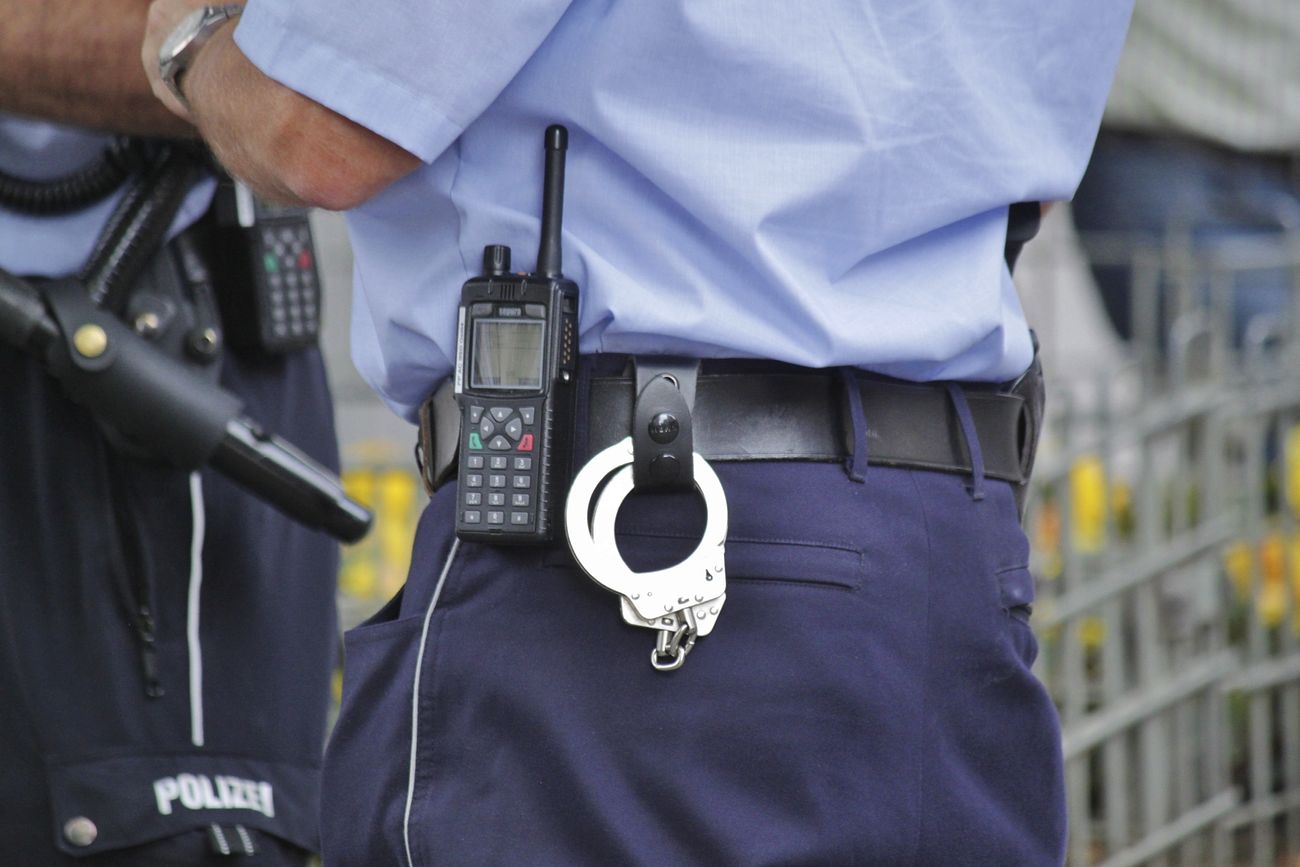 Police say the man, who was going 46 mph in a 30 mph zone, had a freezer bag full of pot visible under his seat and another one in a backpack in the rear of the vehicle.

LUNENBURG — On Saturday, July 6, at 4:05 p.m., Officer Jacob Lachance of the Lunenburg Police Department was working patrol at the intersection of Whalom and Ramgren roads when he observed a blue Volkswagen Jetta speeding toward his cruiser in a westward direction.

“I checked my front facing stationary radar and confirmed a speed of 46 mph in a 30 mph residential zone,” wrote Officer Lachance in his Narrative for the incident. “I activated my emergency blue lights and the vehicle pulled over just passed Whalom Road at Youngs Road.”

As Officer Lachance approached the driver’s side door, he saw that the car had Maine plates and was occupied by a man and a small dog. The man was later identified as Marquel Roland, a 26-year-old resident of Augusta, ME, who was born in Leominster.

According to police, Roland is unemployed.

When asked for his license and registration, Roland initially provided Officer Lachance with both a Maine and Massachusetts license. He then went to provide the officer with his registration.

“While Mr. Roland was looking for his registration, he opened up the center console partially,” wrote Officer Lachance in his Narrative. “I could observe multiple plastic sandwich bags with a green leafy substance inside. Through my training and experience I knew it was marijuana.”

Officer Lachance then asked Roland to open the middle console and pull the marijuana out. According to Officer Lachance, with visibly shaking hands, Roland nervously pulled several baggies containing a small amount of marijuana out of the center console of the vehicle.

“I then kept scanning around the vehicle with my eyes while we were talking. I looked down at Mr. Roland’s feet on the floor and observed a large freezer bag that was approximately ¾ under the driver’s seat, but enough was sticking out that I could see the plastic bag and the green leafy substance that was marijuana inside of it,” wrote Officer Lachance in his Narrative.

Roland pulled the freezer bag of marijuana out from under his seat and handed it to Officer Lachance, saying he just purchased it.

“I had Mr. Roland hand me the small quantity that was in the center console as well. The freezer bag was full with two smaller bags inside,” wrote Officer Lachance in his Narrative. “I knew through my training and experience that it was a large amount of marijuana. I asked Mr. Roland if he had any more marijuana in his vehicle. He indicated ‘no.’”

Officer Lachance returned to his cruiser and called for backup. Officers John Broc and Jeffrey Hill arrived on scene shortly thereafter. Officer Broc contacted the animal control officer to pick up Roland’s dog while Officer Lachance arrested Roland and placed him in the back of Officer Hill’s cruiser, so he could transport him to the Lunenburg Police Department for booking.

Officer Lachance remained on scene. He called Quality Towing to impound Roland’s vehicle. While waiting for the tow truck, Lachance inventoried Roland’s car, where he found another freezer bag full of marijuana in a backpack “in the rear of the vehicle.”

When Officer Lachance returned to the station, he weighed all the pot in Roland’s car. It came out to 1 lb. 2.77 oz. of marijuana. According to Roland’s arrest report, police valued the weed in his possession at $1,000.

Roland was charged with speeding and possessing over 10 oz. of marijuana.

According to Officer Lachance, he was released on $240 bail because he had the cash on hand.

Roland was arraigned in Fitchburg District Court on July 11, where he plead not guilty. Judge Christopher LoConto fined Roland $200 for the marijuana. He was found “not responsible” for speeding.

Disclaimer: If you are wondering why the incident in this story was from early July, that’s because I had to file a FOIA request to get the Personnel Narratives for the incident. FOIAs are time consuming.