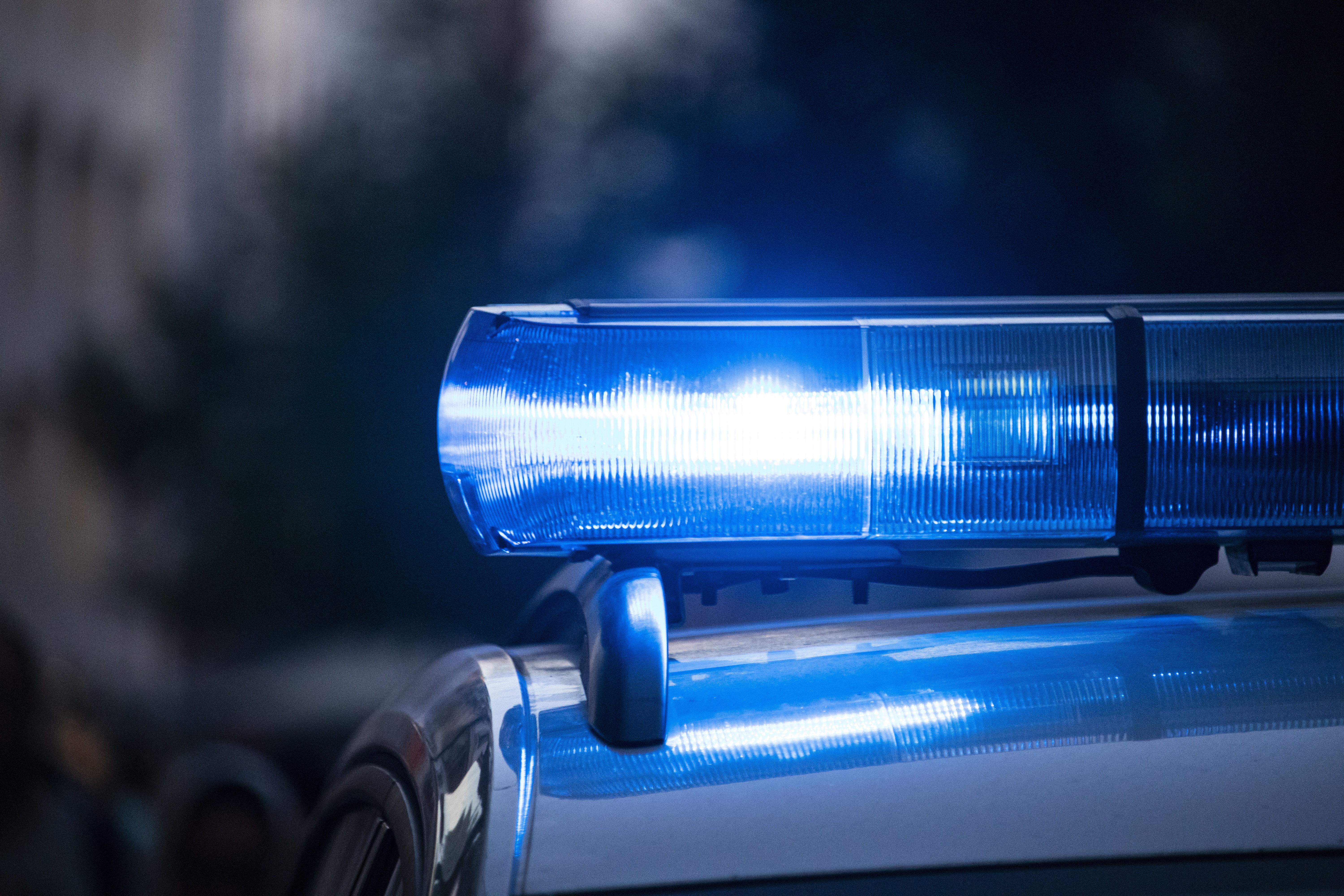 LUNENBURG — On Thursday, July 21, at 12:19 p.m., Officer Gage Russell of the Lunenburg Police Department was observing traffic on Massachusetts Avenue when – on a hunch – he decided to query the registration of a gray 2005 Nissan Quest.

According to Officer Russell’s Narrative for the incident, the query indicated that the vehicle did not have a valid inspection sticker.

After pulling the vehicle over, Officer Russell informed the driver – later identified as Carlos Acevedo, 28, of Fitchburg – that his inspection sticker was invalid. Acevedo’s license was also suspended.

“Carlos informed me that his license was suspended and he knew he wasn’t supposed to be driving. I returned to my cruiser and queried Carlos’ information, which showed him to have a suspended license,” wrote Officer Russell in his Narrative. Later adding, “I returned to the vehicle and asked Carlos to step out, where he was placed under arrest for operating after a license suspension.”

Acevedo was transported to the Lunenburg Police Department where he was booked, fingerprinted and photographed. Acevedo was issued a citation for Operating After a License Suspension (Subsequent Offense).

Acevedo has had four prior suspension charges:

Acevedo was held without bail and transported to Fitchburg District Court where he was arraigned later that day and released on his own personal recognizance under the condition that he only drive when licensed.

Acevedo is scheduled to appear in court again on Sept. 13 for a pretrial hearing.