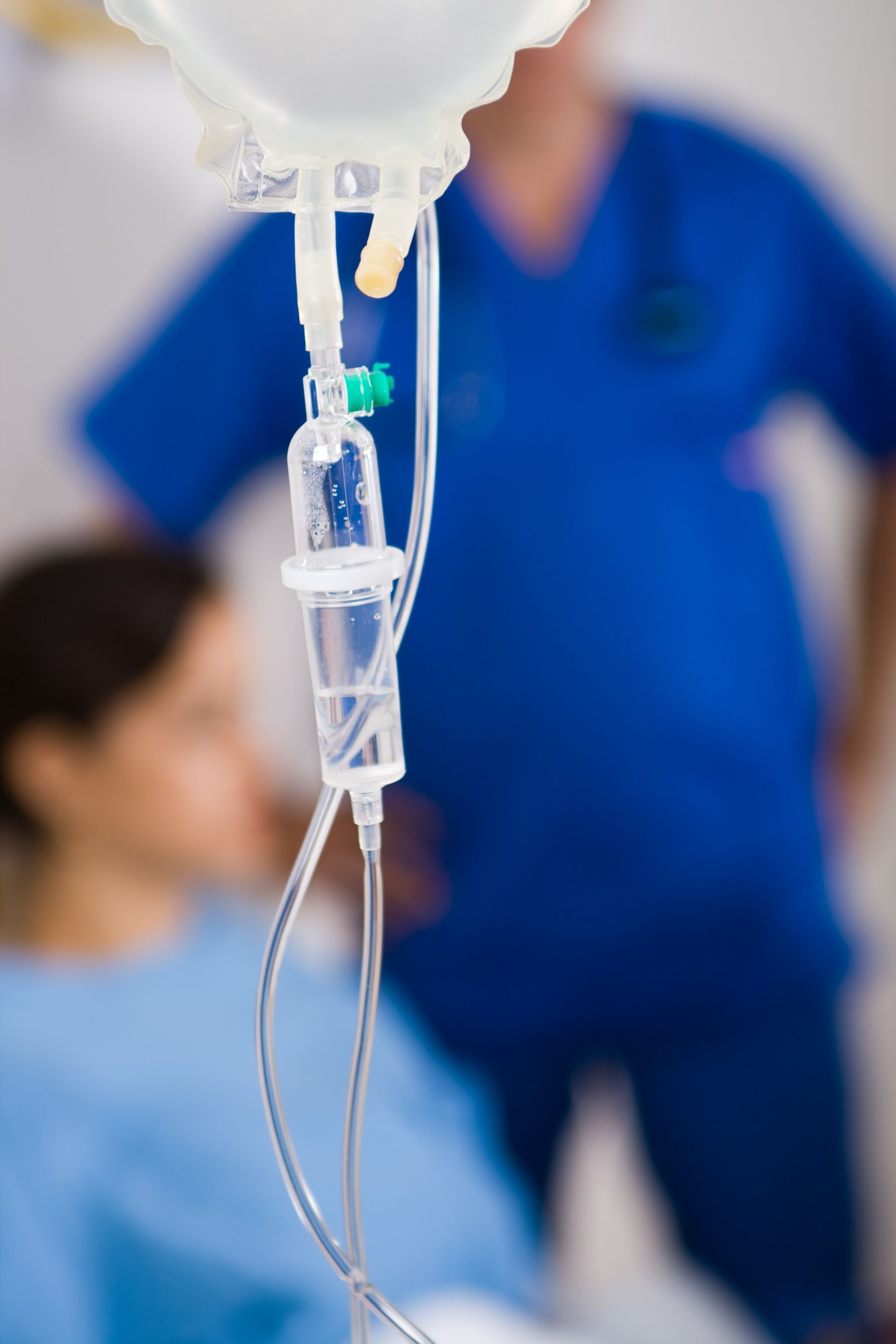 At noon today, members of the Massachusetts Nursing Association will deliver a petition against the decision to the hospital’s CEO during press conference.

According to a press release from the MNA, the petition was signed by more than 80 percent of the hospital’s nurses, 30 physicians as well as respiratory therapists, pharmacists and other hospital staff.

“Once again our CEO and her administration has made an utterly senseless and profit driven decision that only serves to cause our patients physical and emotional harm, denying them the highest standard of care and dignity they so deserve,” said Marlena Pellegrino, RN, co-chair of the MNA’s local bargaining unit at St. Vincent Hospital. “We cannot and will not remain silent about this or any decision by Tenet that threatens the safety of our patients and our community.”

According to the MNA’s release, Tenet Healthcare – a for-profit healthcare company based in Texas that owns and operates Saint Vincent Hospital – has decided to cut the IV Therapy Team as a cost-saving measure despite the fact that profits recently doubled.

“Tenet Healthcare has been cutting back on the basics of patient care safety while raking in hundreds of millions of dollars in profits. Earlier this year, Tenet reported a doubling of its profits to $915 million,” wrote David Schildmeier Director of Public Communications for the MNA, in the release announcing the petition. “Meanwhile, the company paid its CEO Saum Sutaria $21 million in FY 2021. According to Becker’s Hospital Review, Tenet Executive Vice President and CFO Dan Cancelmi also took home $7.22 million.”

According to the MNA, the IV Therapy Team is a 24/7 operation comprised of five long-term, expert RNs who are specialized in the initiation of peripheral IVs across all clinical settings.

“Every patient that comes into a hospital whether it is an elective surgery, having a baby, or because they are ill and need our services, is anxious, and have the fear of the unknown, including when they have IV lines placed,” said Deb Berberian, a nurse on the IV Therapy Team with over 30 years’ experience. “We understand their anxiety and we are there to reassure them. The first thing I say to all of the patients I encounter is, ‘Trust me. I know what I am doing. I have years of experience because this hospital values an IV team.’ I am just so upset now by all of this because our administration seems to have no idea how we can impact the lives and satisfaction of our patients during their stay with us.”

This latest petition comes about 10 months after the nurses at Saint Vincent Hospital ended their 301 day strike.

According to the release from the MNA, the nurses hoped the strike would “bring an end to the rancor in the hospital and the punitive management culture that had led to the strike in the first place. While the hospital’s CEO Carolyn Jackson had publicly touted her commitment for a more positive relationship, she instead has engaged in a concerted and unrelenting assault on the nurses’ rights, failed to honor key provisions of the nurses contract regarding staffing levels, pursued discriminatory practices against the nurses, appealed to support a failed attempt to decertify the union and unilaterally implemented a plan to force all nurses to work 12-hour shifts, regardless of the impact on their family life and clinical practice.”

News Link Live has reached out to Saint Vincent Hospital for comment and has not heard back yet.