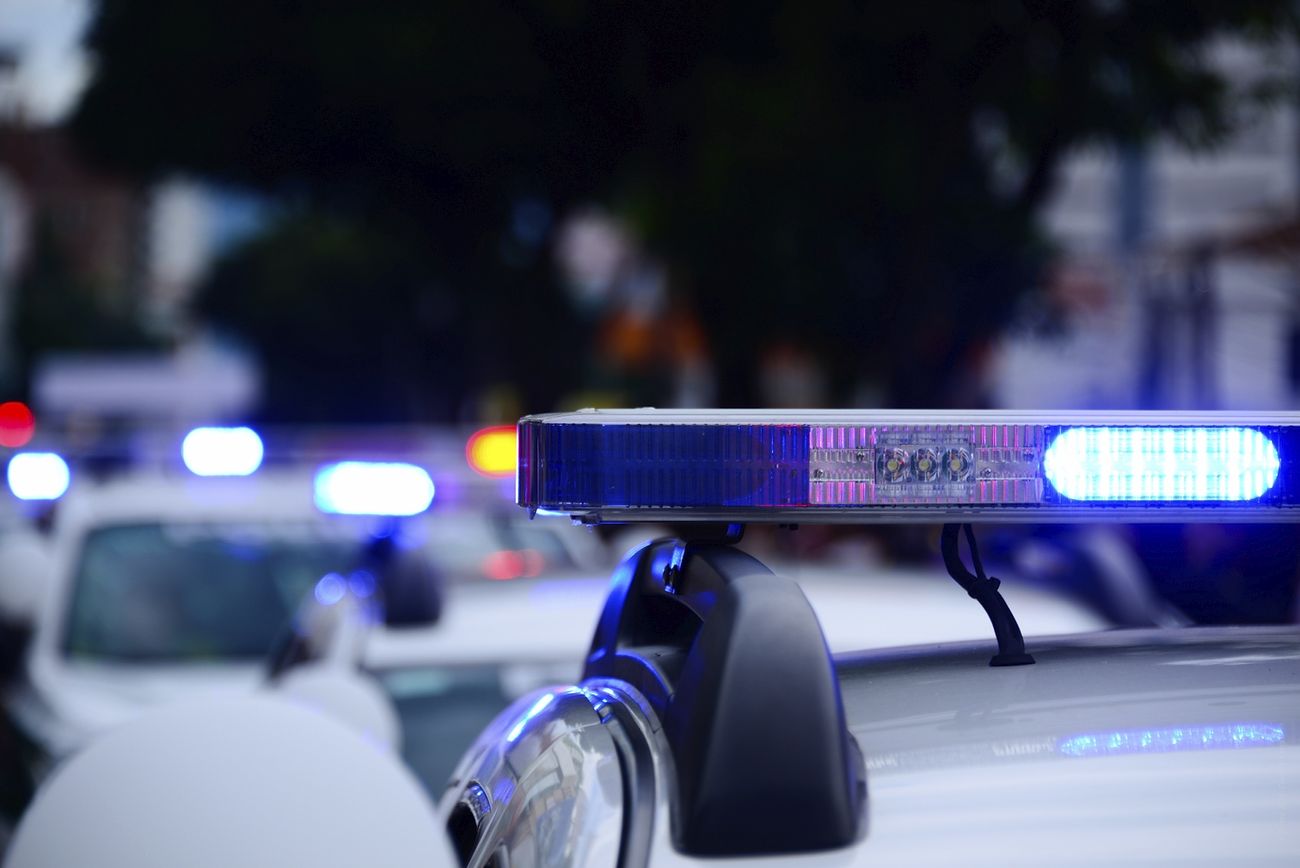 The man, who was later arrested for domestic assault, now wants to overturn the judge’s no contact order.

FITCHBURG – On Thursday, Dec. 1 at 2:33 p.m., Officer Sean McCue of the Fitchburg Police Department was dispatched to an apartment at 152 Mechanic Street to investigate a potential disturbance between Dwayne Marco, 41, and his 45-year-old girlfriend.

“Upon arrival, I spoke with [Marco’s girlfriend] and she stated that she was involved in an argument with Dwayne that had been escalating since this morning,” wrote Officer McCue in his Personnel Narrative for the incident. “[Marco’s girlfriend] claims they were having a bad day and it finally escalated when [she] threatened to call police. [Marco’s girlfriend] stated she had looked up the Fitchburg police phone number on Google and was about to call when Dwayne snatched the phone from her and threw it at the floor, breaking it, making her unable to call the police.”

Marco’s girlfriend told Officer McCue that his increased aggression combined with her inability to contact police caused her much trepidation. She added that she continued arguing with Marco while their roommate, who was home at the time, called 911.

Marco’s girlfriend was unable to give Officer McCue a description of what he was wearing when he left, but she did say she assumed he would be picked up by one of his friends in the area. Dispatch obtained a picture of Marco and sent it to Officer McCue for identification purposes.

“While speaking with [Marco’s girlfriend], I could tell she was clearly distraught from what had occurred during the argument,” wrote Officer McCue in his Personnel Narrative. “[Marco’s girlfriend] stated this abuse had been going on for months and that she was emotionally and physically drained by it. [His girlfriend] specifically stated that this relationship has ‘sucked the soul out of her.’”

Officer McCue said that after explaining to Marco’s girlfriend her right to get a restraining order, she refused. Police then searched the area for Marco.

“After speaking with [Marco’s girlfriend], units circled the surrounding area including Mechanic Street, Elm Street, and Main Street, but were unable to locate Dwayne,” wrote Officer McCue in his Personnel Narrative. “[Marco’s girlfriend] stated she did not believe that Dwayne would return as he packed his belongings prior to leaving.”

Officer McCue issued a warrant for Marco’s arrest on the following charges: Assault on Family/Household Member, Vandalism, and Intimidation of a Witness.

At 9:03 p.m. that evening, Marco returned to his apartment on Mechanic Street, after which another call was placed to police reporting a “possible disturbance.” Police located Marco at the apartment and he was taken into custody without incident.

Marco was arraigned by Judge Christopher LoConto on Dec. 2 in Fitchburg District Court, where he plead not guilty. Following his arraignment, he was released on his own personal recognizance under the condition that he stay away from and not contact his former live-in girlfriend.

A pretrial hearing for Marco was held on Dec. 12.

Marco is due in court again on Dec. 21 for a motion hearing.

Disclaimer: If you are wondering why the incident in this story was from earlier this month, that’s because I had to file FOIA request(s) to get the court documents for the incident. FOIAs are time consuming.