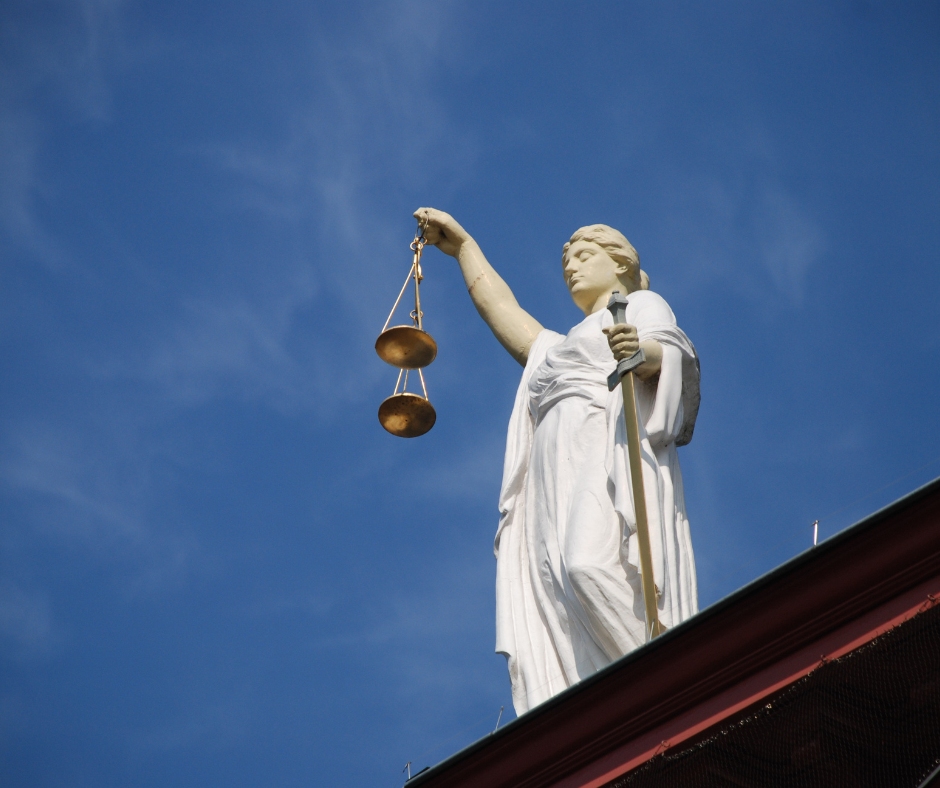 Jose Melendez was sentenced in Worcester Superior Court Wednesday after pleading guilty to voluntary manslaughter for the 2017 murder of Sandra Hehir.

WORCESTER – A Worcester man is heading to prison for the 2017 killing of a Worcester Public School teacher.

According to a press release from Worcester District Attorney Joseph Early’s office, after pleading guilty to voluntary manslaughter in Worcester Superior Court on Wednesday, Jose Melendez, 60, was sentenced 17 – 19 years in prison. The guilty plea – for the death of beloved teacher Sandra Hehir – allowed Melendez to forgo a murder trial, which would have taken place next week.

“It was the hard work by the Worcester Police Detectives together with our prosecutors and the State Police Crime Lab that brought this suspect to justice,” Early said. “This plea will hopefully bring some measure of closure to Ms. Hehir’s family.”

Worcester Police Detectives found Melendez’s DNA on evidence collected from the scene and an autopsy conducted by the Office of the Chief Medical Examiner determined that Hehir’s death was a homicide.

Ms. Hehir worked for more than a decade as a teacher at Claremont Academy, a middle/high school for grades 7-12 in Worcester.

According to the Worcester District Attorney’s Office, the case was prosecuted by Assistant District Attorneys Lina Pashou and Terry McLaughlin. The Victim Witness Advocate was Margaret Rwaramba.