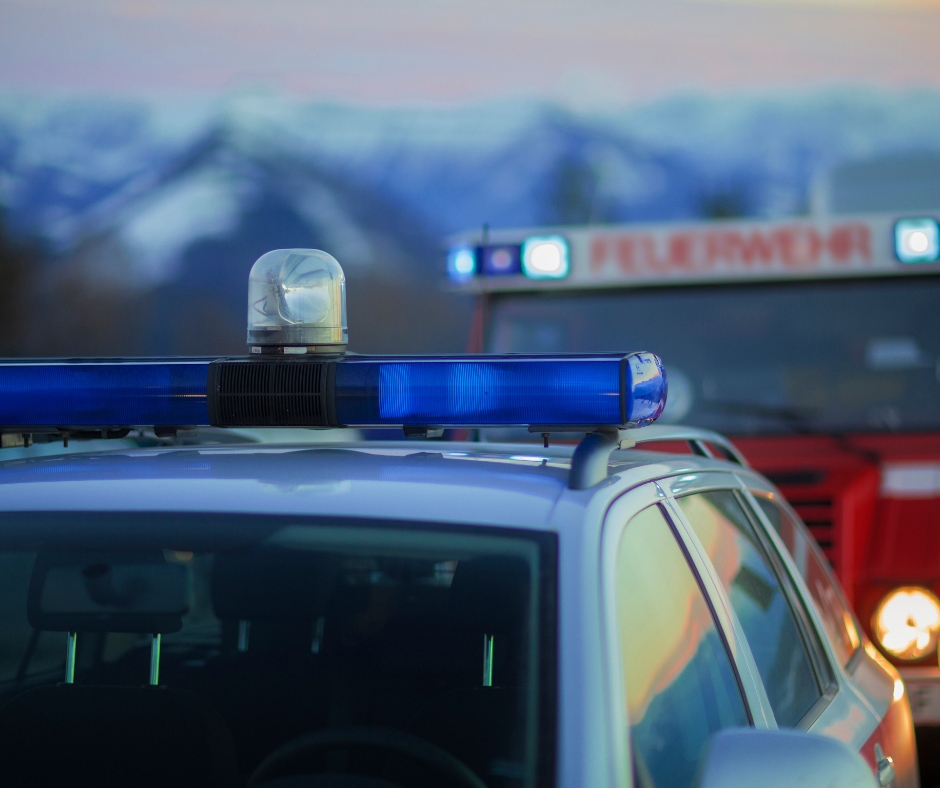 The dealers, who were staying at the Motel 6 and driving a Mercedes-Benz, were selling fentanyl, crack-cocaine, cocaine, oxycodone, and Clonazepam.

LEOMINSTER – On Wednesday, Dec. 21, the Leominster Police Department was granted a search warrant for Motel 6, room 260, in Leominster, and a brown Mercedes-Benz utilized by two drug dealers.

According to Detective Jose Algarin’s Statement of Facts, following an investigation, the dealers were identified as Chelsea LeBlanc, 33, of State Street in Leominster and Thomas Hitt, a 25-year-old resident of New Ipswich, New Hampshire.

Det. Algarin said that within three days of obtaining the search warrant from the Leominster District Court, LeBlanc sold fentanyl and crack-cocaine to a confidential source on two separate occasions.

Following their surveillance, at around 11 p.m., the North Worcester Country Drug Task Force & Massachusetts State Police executed their search warrant, Algarin said. LeBlanc was located in the hotel room and Hitt was found by police within close proximity of the room.

Upon execution of their search warrant, police found and seized the following drugs from room 260 at the Motel 6 and on “Hitt’s person”:

Det. Algarin determined that Hitt and LeBlanc were dealing drugs because of scale, sandwich bags and amount of narcotics in their possession.

“Also seized as proceeds from drug distribution was a total of $1,801 in United States currency ($1,491 in Hitt’s pants pocket),” wrote Det. Algarin in his Statement of Facts.

Police didn’t find anything inside the Mercedes-Benz

LeBlanc and Hitt were both arrested and charged with the following:

Hitt also had three warrants out for his arrest.

Hitt was arraigned in Leominster District Court on Dec. 12, 2022.

Hitt is scheduled to appear in court again on Jan. 19 for a pretrial conference hearing.

(The criminal docket for LeBlanc was not provided to News Link Live in the Freedom of Information Request).

One thought on “Leominster woman sells fentanyl and crack to police informant, gets busted at Motel 6 with New Ipswich man”