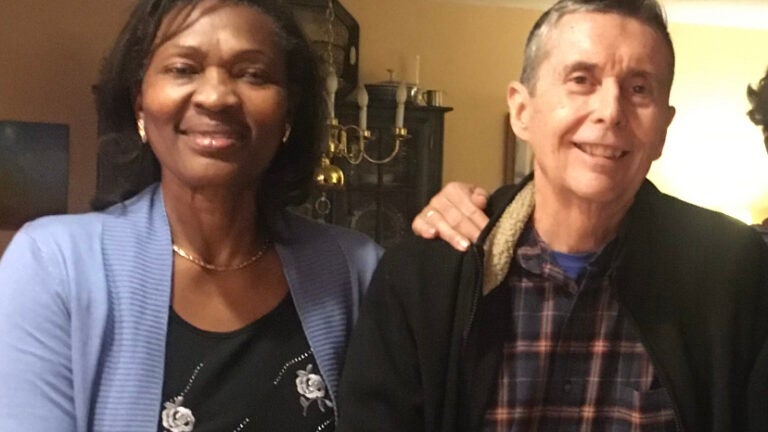 Concord police are asking the public to come forward with any information regarding the couple’s mysterious disappearance and death.

CONCORD, NH — Concord police are asking residents to be hypervigilant following the grisly murder of a couple who were shot repeatedly in a wooded area near their apartment complex last week.

Last Thursday, the bodies of Stephen Reid, 67, and his wife Djeswende Reid, 66, were discovered in the early evening hours in the area of the Broken Ground Trails, the New Hampshire Attorney General’s Office said.

The couple died from multiple gunshots wounds. Deputy Chief Medical Examiner Mitchell Weinberg, who conducted the autopsies, determined the cause of death for both was homicide.

Investigators say the Reids left their residence in the Alton Woods apartment complex at 2:22 p.m. last Monday to go for a walk. Officials say friends and family didn’t see or hear from them after that point in time.

Anyone who may have seen the Reids on Monday, April 18, or who may otherwise have information related to their disappearance and death are asked to contact the Concord police. Police are also asking those with home or business video surveillance systems to review recordings to see if the Reids were captured on video.

The investigation into the murder is ongoing.