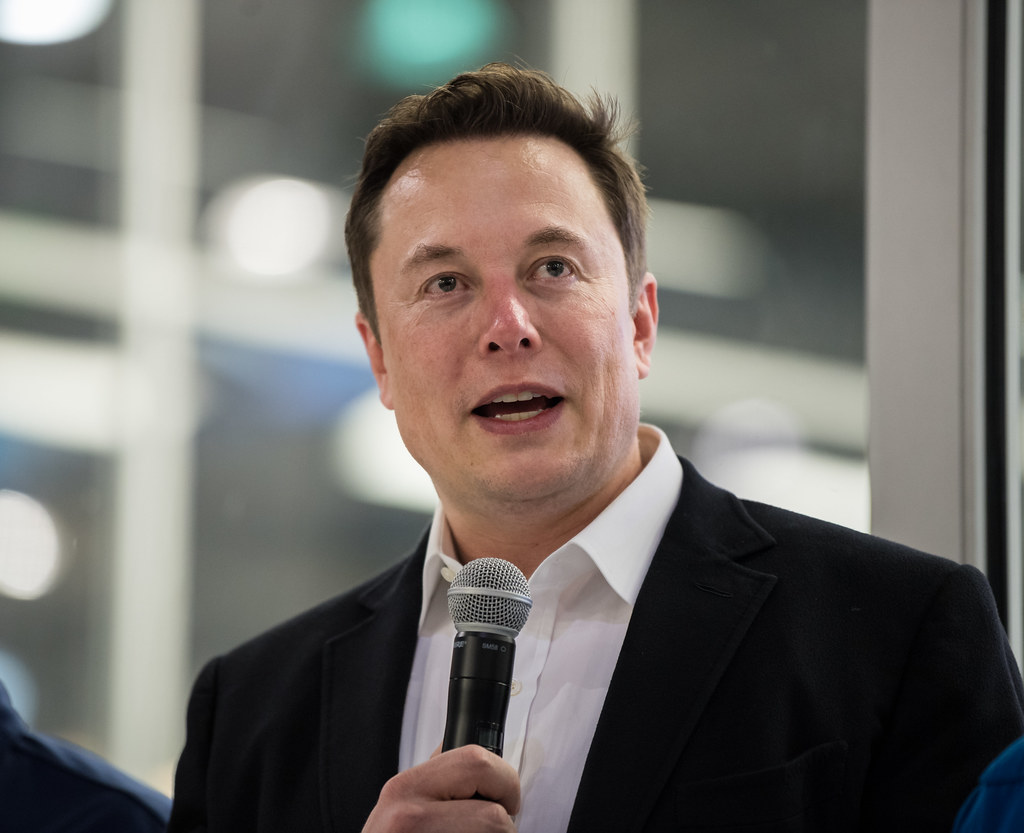 Residents question why Musk spent about a fifth of his wealth on Twitter, while politicos warn of the deleterious effects Musk’s acquisition may have on Democracy.

WORCESTER — Anyone who owns stock and simultaneously follows Elon Musk has witnessed a dip in the Dow Jones Industrial Average the day following one of his notably anti-corporate tweets.

Prior to his $44 billion acquisition of Twitter, the world’s richest man’s tweets were at times semi-pornographic and, at others, insulting of his own products, sending Tesla/SpaceX investors into a tizzy.

Now that the Twitter deal’s set to take effect by the end of the year, Musk has upped the ante.

“Next I’m buying Coca-Cola to put the cocaine back in.”

And change is certainly afoot for the social media giant, which has seen its share of financial troubles.

In a statement posted on April 25 following his purchase of Twitter, Musk said:

“Free speech is the bedrock of a functioning democracy, and Twitter is the digital town square where matters vital to the future of humanity are debated.”

He added that he plans on making Twitter’s algorithms – which have known “mathematical” biases – open source in order to “increase trust.”

Musk’s Twitter purchase has raised a lot of eyebrows amongst the general public. On Facebook Montalvo wrote, “Why did Elon buy Twitter? I don’t get the financial move behind it, kinda feels like it was a FU move to Jack [Dorsey]. Anyone?”

The “FU move to Jack [Twitter’s CEO],” Montalvo was referring to was the debate surrounding Musk’s “unprofessional” Tweets over the years. This, coupled with the permanent ban of former President Trump for inciting the Jan. 6 capitol riots, has raised questions about what limits a social media company has to moderate free speech, which is largely guaranteed under the First Amendment unless – of course – it rises to the level of hate speech or crying “bomb” in a crowded theater.

“I thought there was a bunch of controversy on what Elon Musk thought was okay to say that would fall under the Free Speech Act, versus what Jack and his people were allowing people to say, so I thought there was a lot of discrepancy there,” said Montalvo. Adding, “I mean, who tosses around $44 billion dollars, right? I didn’t know Twitter was worth that much, it just doesn’t make sense.”

Musk’s net worth is presently a whopping $264.6 billion. If you divide that by 44, that’s about 17% of Musk’s total wealth, spent on Twitter alone.

Meanwhile, this acquisition of power by the world’s already richest man has created rifts amongst political figures on both sides of the aisle in Massachusetts, where Democrats are decrying Musk’s purchase as a potential threat to free speech and democracy.

“Elon Musk and a handful of billionaires now have dangerous influence over the most powerful online platforms. They can’t be trusted, and self-regulation has failed. We must pass laws to protect privacy and promote algorithmic justice for internet users, especially for kids.”

“This deal is dangerous for our democracy. Billionaires like Elon Musk play by a different set of rules than everyone else, accumulating power for their own gain. We need a wealth tax and strong rules to hold Big Tech accountable.”

Conversely, Republicans throughout the nation have called Musk’s purchase a win for free speech.

Rep. Jim Jordan (R-Ohio), who is a ranking member of the House Judiciary Committee, tweeted “Free speech is making a comeback.”

On Facebook, Bob Edwards, a Republican from Marshfield wrote, “I love it a win for conservatives and free speech.”

Then there are those concerned that the loosening of policies on the platform will further marginalize women, BIPOC and those in the LGBTQ community who are known to be harassed and marginalized on the platform.

According to Politico, Harvard disinformation researcher Joan Donovan said that the social media platform will “further become a terrain of culture wars. With a mandate for ’free speech,’ the kind of harassment that content moderation tampers will go into overdrive targeting LGBTQ groups, women, BIPOC, and anyone else fighting for civil rights.”