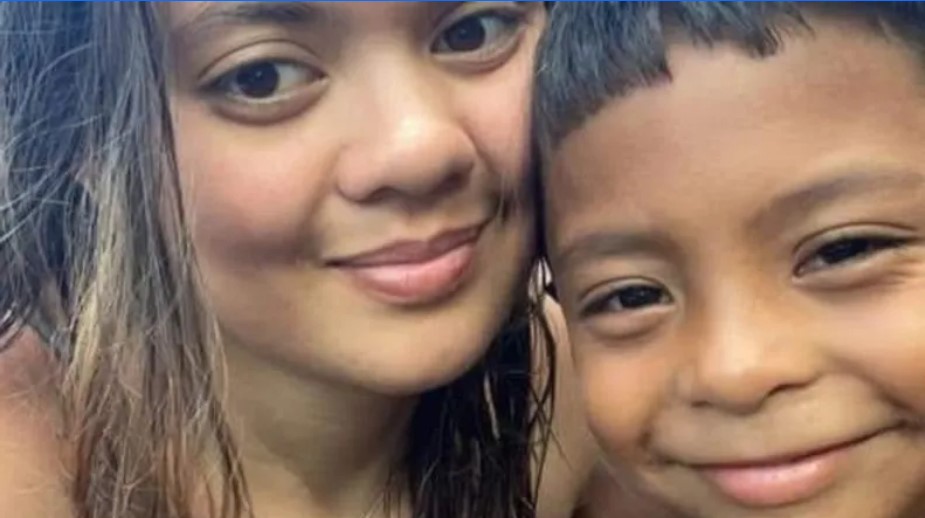 Courtesy Photo: Samantha Dayao, 23, (left) and her son. Dayao has sustained debilitating injuries from a hit and run in Fitchburg last January.

The victim, who was left in a snowbank in Fitchburg, now walks with a cane and speaks at a slower rate.

FITCHBURG — A man who left a young mother seriously injured in a snowbank after striking her with his car last winter was released on $1,000 bail.

On Monday, Alvin Gaston, of Ayer, was arraigned in Fitchburg District Court on one charge of leaving the scene of a personal injury accident. He plead not guilty and was released on $1,000 cash bail.

Police say that on Jan. 17, Gaston struck 22-year-old Samantha Dayao on Water Street at 8:40 p.m. as she was walking home from work. After striking Dayao, Gaston got out of his car, screamed as he saw the girl, then left the scene of the accident. Gaston turned himself into police later in the week.

Dayao has sustained debilitating injuries following the accident. Today, the young mother of a 6-year-old boy walks with a cane and speaks slower than she used to. She also lost her sense of smell and taste.

Dayao’s stepfather, Jose Gonzalez, told The Telegram & Gazette that she spent three weeks in the hospital after the accident. During that time, she received reconstructive surgery on her face, which required steel pins to refasten some of her facial bones.

Last month, Dayao had emergency brain surgery after some of her spinal fluid leaked into her brain.

Dayao won’t be able to return to work for at least six months.