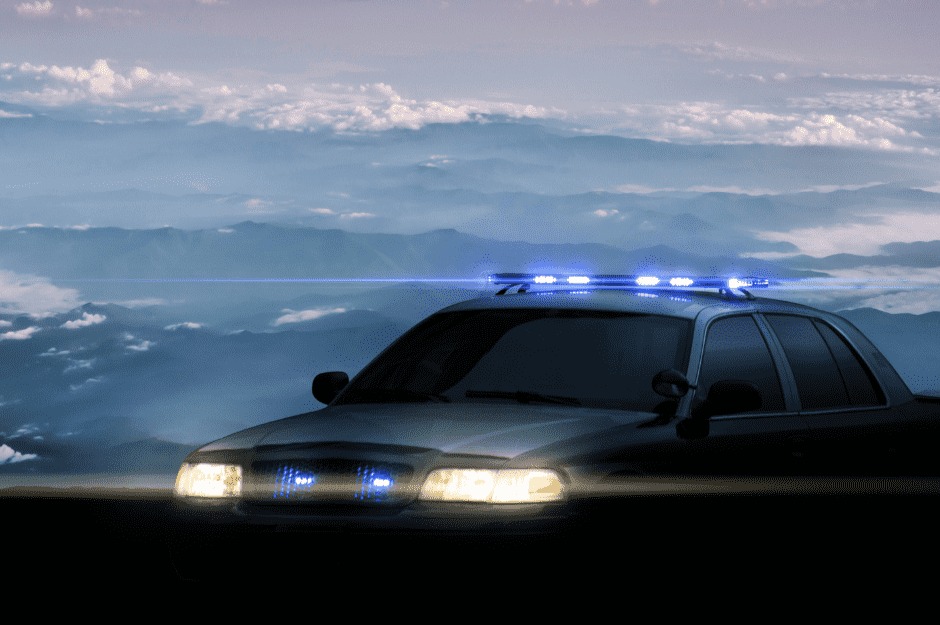 The female passenger of the vehicle was sentenced to 10 days in jail.

SHREWSBURY — On Friday, Sept. 23 at approximately 2:49 a.m., Officer Tyler Vlass of the Shrewsbury Police Department pulled over a Toyota Yaris with a non-functional headlight at 271 Boston Turnpike.

According to Officer Vlass’ Statement of Facts, a query of the vehicle’s operator, later identified as Epifanio Lanzo, 32, of May Street, Worcester, revealed that he had a suspended license.

“Upon exiting the vehicle, officers searched Lanzo,” wrote Officer Vlass in his Statement of Facts. “In his front pocket officers located a knotted bag with a white rock substance consistent with crack cocaine. Lanzo stated it was for personal use, given to him by the vehicle’s occupants.”

In the driver’s side door of Lanzo’s Toyota, officers say they found two additional crack pipes with drug residue on them.

Lanzo was charged with Operating a Motor Vehicle with Suspended License, Subsequent Offense, Motor Vehicle Lights Violation, and Possession of a Class B Substance.

According to Officer Vlass, the passenger in the front seat, later identified as Jackson Sugrue, 24, of Stearns Road, Marlborough, “gave a deep blank stare” to officers as they attempted to speak with him.

On the floor at Sugrue’s feet was a crack pipe with drug residue in it.

“As Sugrue was removed from the vehicle and searched, officer located a spoon with a white substance on it in his front pocket. Also in Sugrue’s possession, officers located a folding storage kit with drug paraphernalia located inside,” wrote Officer Vlass in his Statement of Facts.

Sugrue was arrested and charged with Possession of a Class B Substance.

The backseat passenger, Tabatha St. Laurent, 34, of Queen Street, Worcester, was also arrested for Possession of a Class B Substance.

According to Officer Vlass, officers found a crack pipe with a rubber holder attached to it in her sweatshirt pocket. In her backpack, officers found two knotted baggies containing crack.

St. Laurent’s bail was set at $100. She was arraigned in Westborough District Court on Sept. 23. During her pretrial hearing on Oct. 20, she was found guilty and sentenced to 10 days in jail.

Sugrue was arraigned in Westborough District Court on Sept. 23. During his arraignment, the Commonwealth filed to revoke bail, the motion was denied by Judge Pacifico DeCapua, Jr. He was released on his own personal recognizance with the potential for bail revocation.

On Sept. 28, the Commonwealth filed another motion to revoke bail, DeCapua allowed it; a non bailable straight warrant was then issued for Sugrue that day.

The operator of the vehicle, Lanzo, was arraigned on Sept. 23 in Westborough District Court.

Lanzo attended a pretrial hearing on Oct. 20, which was continued to Dec. 16.

Disclaimer: If you are wondering why the incident in this story was from September, that’s because I had to file a FOIA request to get the Personnel Narratives for the incident. FOIAs are time consuming.